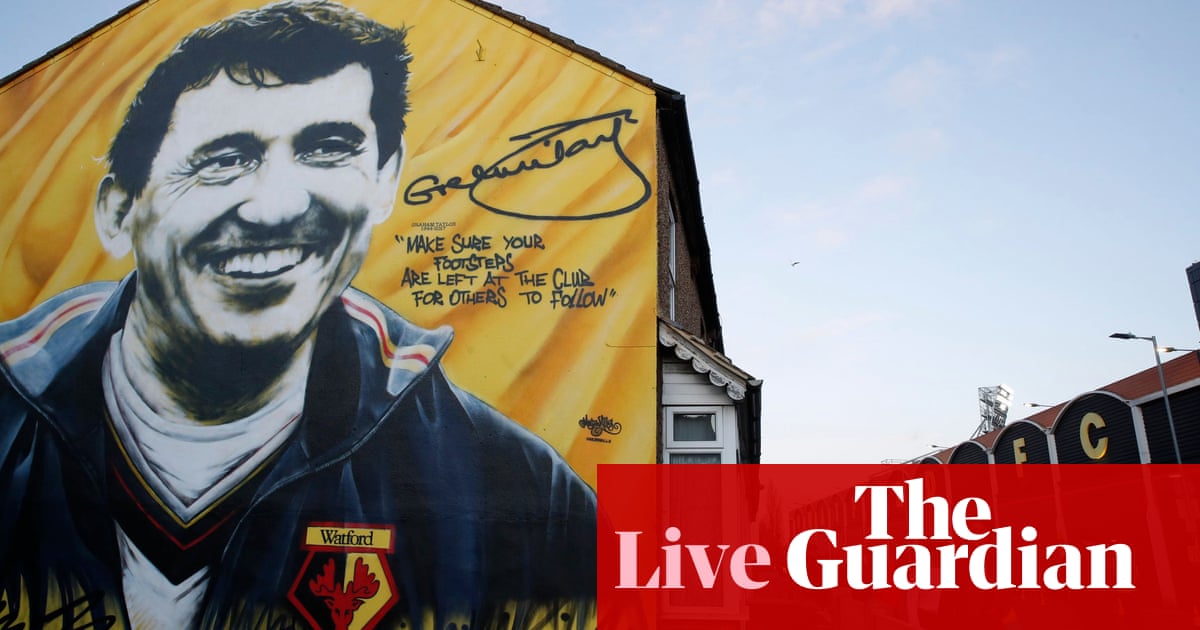 All runs have to end sometime, and to be fair Watford drew both games in the Premier League in 2006-07, and actually won one in the old First Division back in April 1987. That victory, their last against tonight’s opponents in the top flight, put bottom-placed City on the brink of a relegation that would be confirmed three weeks later. But these were different times, and you wouldn’t put the entire mortgage on it happening tonight. Still, football is as football does, and you never know. Kick off at Vicarage Road is at 5.30pm. It’s on!