‘Why did we get rid?’: Tottenham fans can’t believe they sold £5m man now
HITC 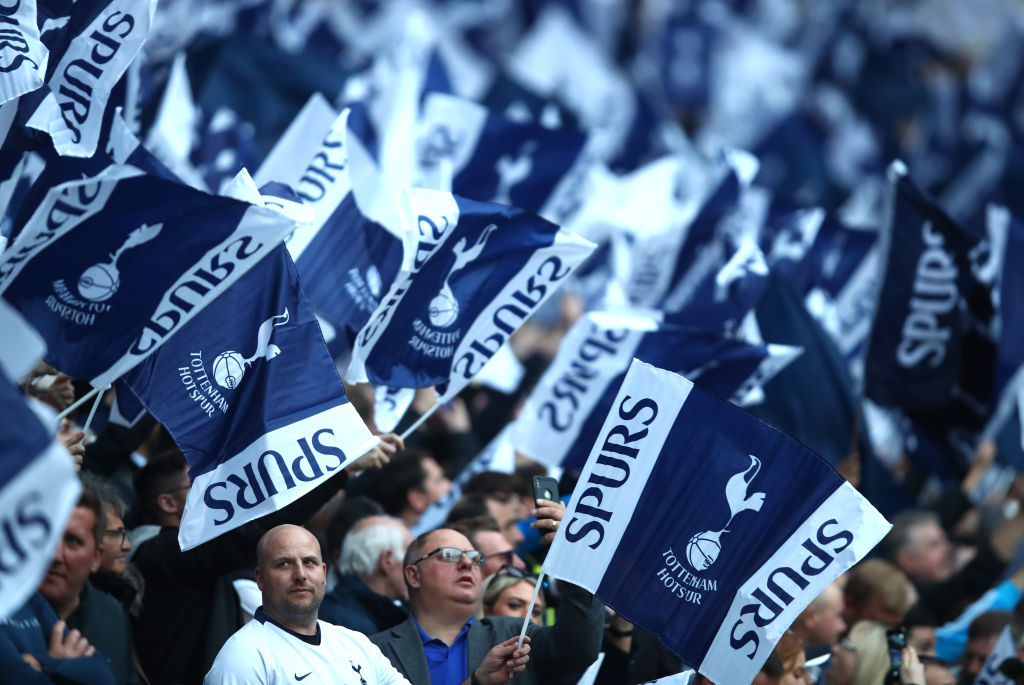 Watford have a bit of a track record when it comes to signing players from Tottenham Hotspur and giving them a fresh lease of life at Vicarage Road.

At Spurs, Etienne Capoue will always be associated with the misery of the post-Gareth Bale era, when Tottenham sold Elvis and bought, well, not quite the Beatles but more like Hootie and the Blowfish.

During four Premier League campaigns in the yellow and black of Watford, however, Capoue would display the kind of form, the kind of influence, that looked beyond him in North London.

He is a Europa League winner these days too. A move to Villarreal was a fitting reward for a man who emphatically proved his doubters wrong.

And if his first few months in Hertfordshire are anything to go by, Moussa Sissoko could soon be mentioned in the same breathe as Capoue as one of the finest Watford signings of the modern era.

“For me, (Sissoko) is very important because Moussa is an example for all my players,” said Claudio Ranieri prior to November’s famous 4-1 battering of Manchester United, via the Watford Observer.

“He always works hard during the training sessions, always tries to help his teammates. He’s a fantastic character.”

Should Tottenham have kept Moussa Sissoko?

The sight of Sissoko rampaging through Chelsea’s midfield on Wednesday night, scything through the European champions like a hot knife through butter, must have had Spurs supporters rubbing their eyes in disbelief.

Captaining Watford for the seventh Premier League game in succession, Sissoko even set up Emmanuel Dennis’ goal with a lovely little through ball.

That’s one assist in 12 league games for Watford – more than he managed in 52 in Spurs colours.

Did Tottenham make a mistake cashing in on their experienced France international? It’s probably too soon to suggest that the answer to that particular question is a resounding yes.

But the fact that we are asking the question at all is a reflection on how impressive Sissoko has been in his new surroundings.

Why did we actually get rid of Sissoko?

@WatfordFC what have you been feeding sissoko for him to play like this?

Sissoko has created a goal tonight – getting the assist for Dennis against Chelsea.

Did we sell our most creative player? 😜#THFC #COYS