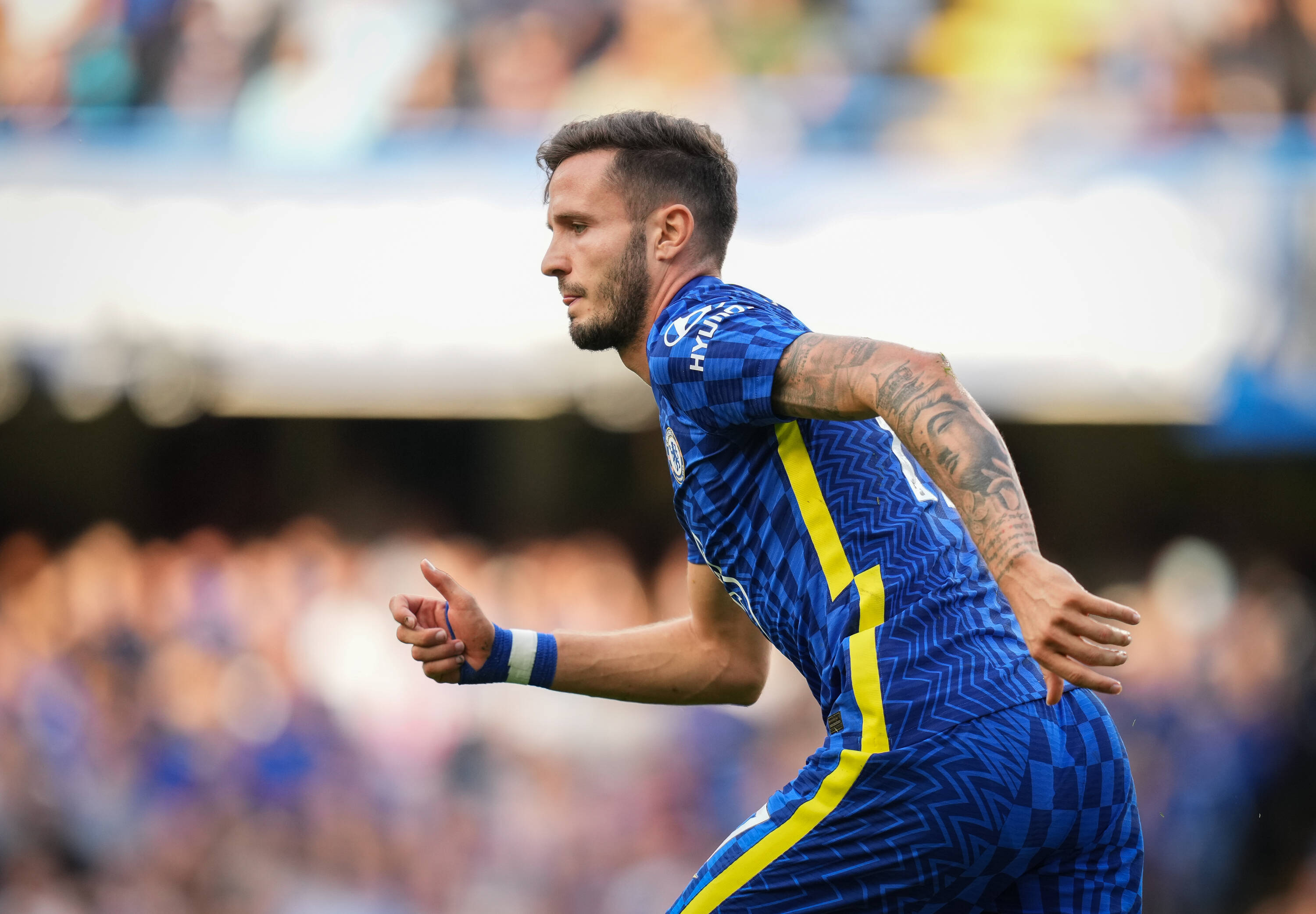 Currently sitting top of the table on 30-points, one point clear of Jurgen Klopp’s Liverpool, Thomas Tuchel’s high-flying Blues will be hopeful they can extend their lead at the top when they take on newly-promoted Watford.

Elsewhere, Watford, now managed by Claudio Raneri, will be just as pumped up for the evening kick-off – especially considering they’re just three points clear of the league’s dreaded drop-zone.

Ahead of what is expected to be a decent encounter in London, both sides have named their starting lineups, which includes a rare start for Atletico Madrid loanee Saul Niguez.

However, the Blues are still without the firepower of main-striker Romelu Lukaku, who has missed his side’s last four domestic matches after picking up an injury against Malmo last month.

Watford, on the other hand, has been forced to find a way to manage without star attacker Ismaila Sarr, who is currently sidelined due to a knee ligament injury (Sky Sports).

The match between Watford and Chelsea is scheduled to kick off at 7.30pm (UK time) and will be broadcast live on Amazon Prime.