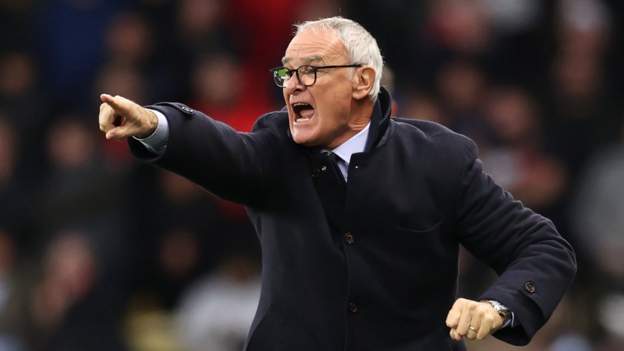 In-form Watford forward Emmanuel Dennis is a doubt after he was substituted with an ankle injury in the defeat at Leicester City.

Ismaila Sarr could miss a month because of a knee issue but Adam Masina should be available and Juraj Kucka will be assessed.

Chelsea midfielder N'Golo Kante will miss a second match due to the knee injury sustained against Juventus.

Chelsea did not get the result they wanted against Manchester United on Sunday, but their performance was really good.

I'd imagine we will see more of Blues striker Romelu Lukaku here after he came off the bench late on against United, and that is not good news for Watford.

Hornets boss Claudio Ranieri lost out to one of his former clubs, Leicester, on Saturday, and I don't think he will have much joy against Chelsea either.

Choose your Chelsea formation and starting line-up. It's up to you how to approach it - you could go for the team you WANT the boss to pick or the one you THINK he will.