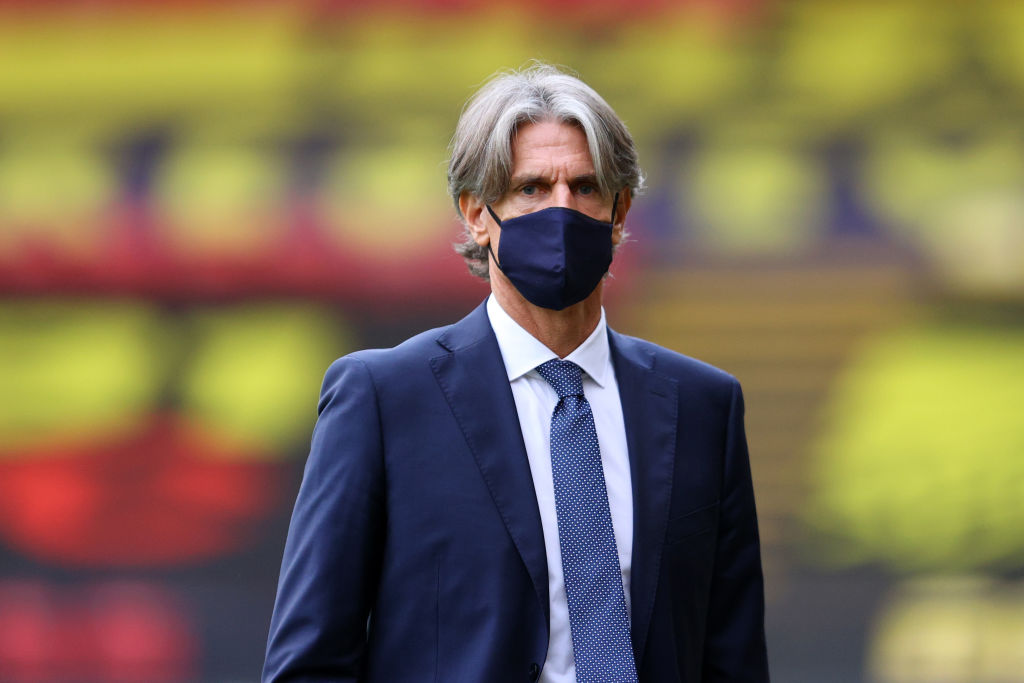 Giaretta, whose Watford side are in relegation trouble, has said that he was impressed by Leeds.

The Watford sporting director believes that Marcelo Bielsa’s side are “brilliant” and “excellent”.

Leeds lost 2-1 to Tottenham at Tottenham Hotspur Stadium in the Premier League at the weekend.

The Whites took the lead in the first half, but conceded twice in the second period.

What Watford’s Giaretta said about Leeds

Giaretta told TMW: “I saw them in difficulty in the first half. Leeds are doing well and they have shown that they are brilliant.

“They dominated in the first half. In the second half Tottenham were more aggressive, and with better individuals, they won the match. But Bielsa’s team gave me an excellent impression.”

Leeds fans will probably have to accept it now.

They, like Watford, are in relegation trouble this season.

The Whites are just two points above the Premier League bottom three.

But things are not going well at the moment.

However, in our view, Leeds will be fine.

There are three worse teams than Leeds in the Premier League this season.

They are just not scoring enough goals.

Maybe when Patrick Bamford is fully fit and available, then he will make a big difference.