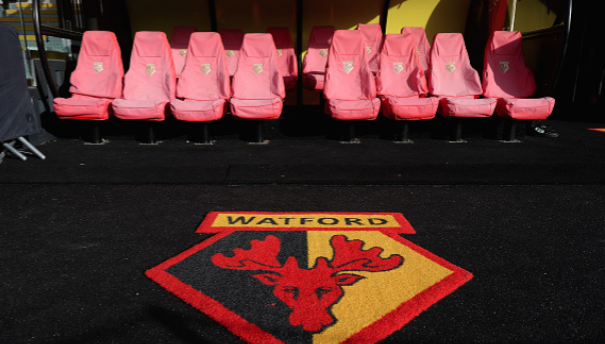 Xisco Munoz helped Watford return to the Premier League months after arriving at Vicarage Road, but his stay with the Hornets didn’t last long after they showed him the exit door on October 3rd.

The Spaniard managed seven league matches this season, during which time Watford picked up seven points.

Claudio Ranieri, who won the title with Leicester City in 2016, was appointed as Xisco’s successor. The former Fulham manager has been in charge of five matches and his side have managed two wins and three defeats so far.

One of those wins came against Manchester United at the weekend. Following their 4-1 victory over the Red Devils at home, TuttoMercatoWeb spoke to Watford sporting director, Cristiano Giaretta.

Although most of the focus was on the win against United, the director was also quizzed about whether he was happy with his decision to appoint Ranieri.

“I’m happy: when you meet Ranieri, when you work with him day by day, you understand why certain managers reach similar levels. The boys follow him and love him, we are happy with the choice made,” he said.

Towards the end of the discussion, Giaretta was pressed about Watford’s plans for the winter market.

Giaretta explained: “We have a squad to exploit, young people who are growing up, who have to work. Now we are happy, then it is too early to say what we will need. We signed a goalkeeper from Sparta Rotterdam ten days ago. Okoye remains there on loan until June, then next season he will come here.”