Premier League team of the week: Liverpool & Chelsea aces in, plus Watford duo who helped get Solskjaer the sack
Caught Offside 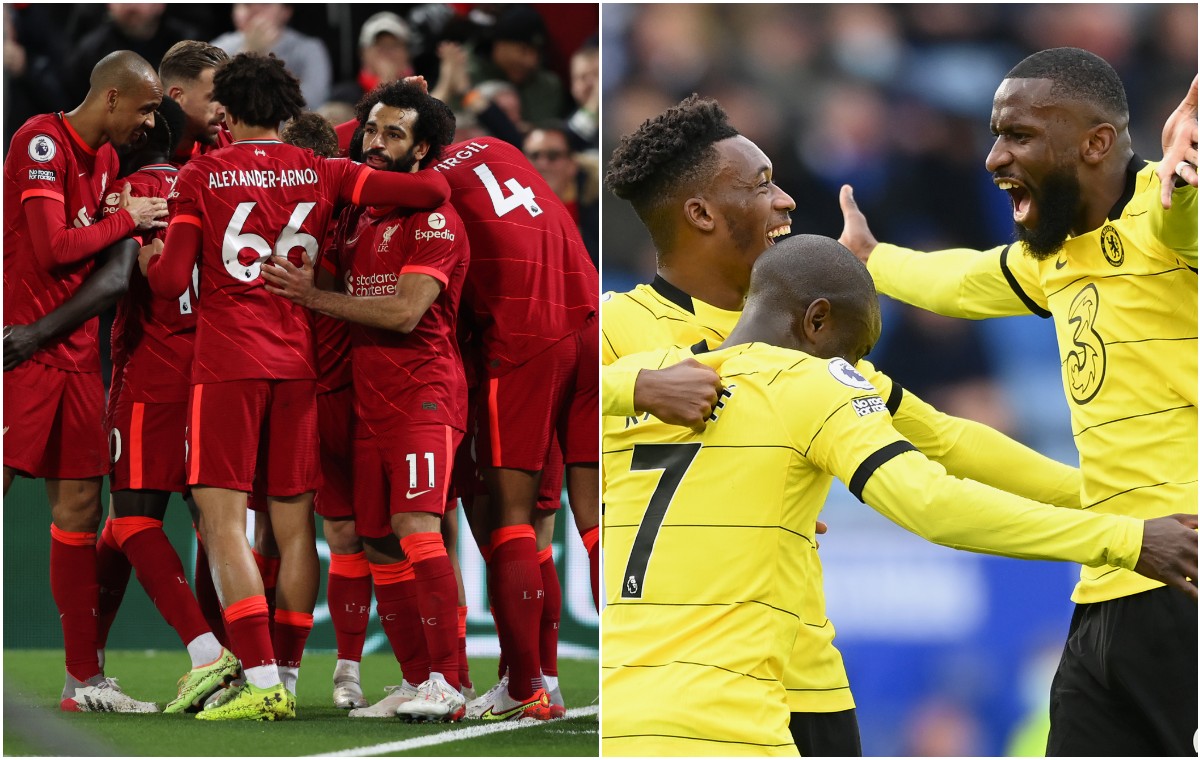 The latest Premier League team of the week from BBC Sport is in, and it features top performers from Chelsea, Liverpool, and of course, Watford.

The Hornets were in fine form this weekend as they thrashed Manchester United 4-1 – a result that proved to be the final nail in the coffin of Ole Gunnar Solskjaer, who was sacked as Man Utd manager not long afterwards.

Tom Cleverley and Emmanuel Dennis were the star performers for Claudio Ranieri’s side, and that means they can now line up alongside the likes of Sadio Mane and N’Golo Kante in this star-studded XI in the graphic below…

Liverpool are perhaps unlucky not to have more players involved here, given that they thrashed a reasonably in-form Arsenal side 4-0 at Anfield, while Chelsea also continued to show why they’re one of the main title favourites with the comprehensive manner of their 3-0 win away to Leicester City.

Players from Tottenham and Manchester City complete the line up for this week.