Watford vs Man Utd LIVE: Follow all the latest from Premier League
The Sun 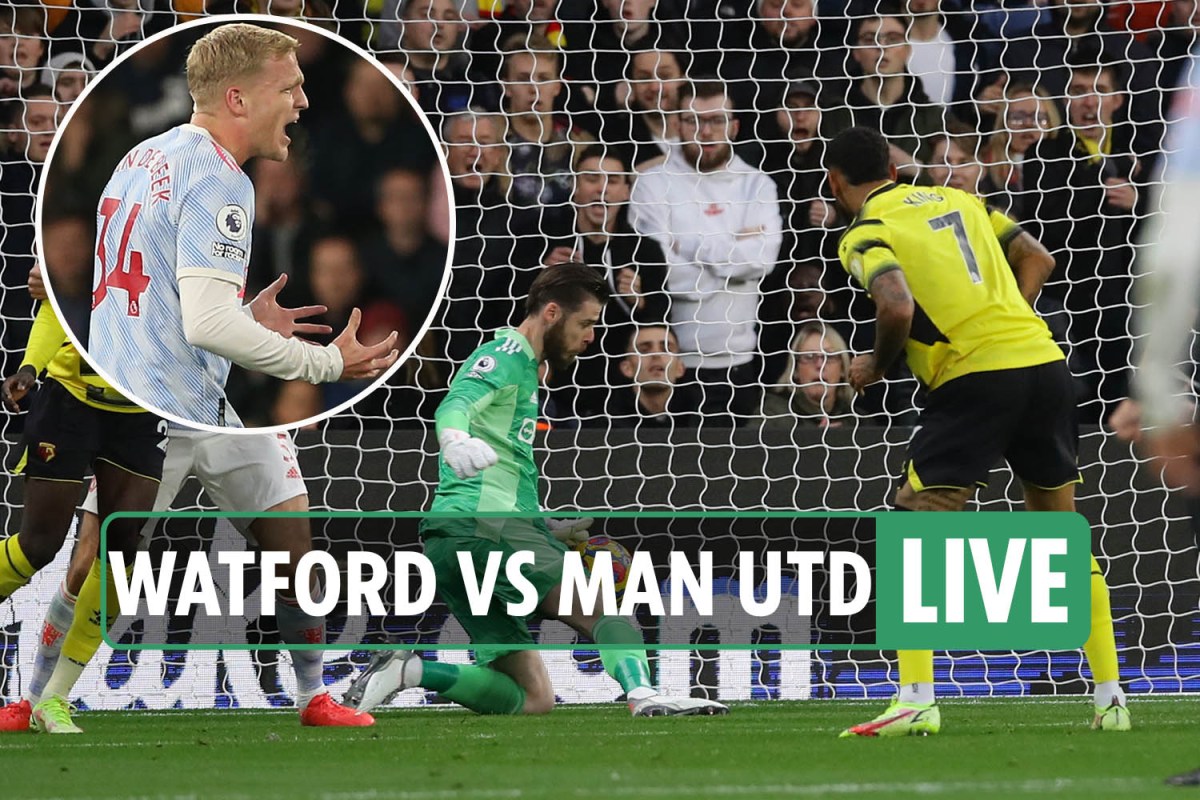 OLE GUNNAR SOLSKJAER has endured a latest humiliation as Man Utd boss with a 4-1 loss at Watford.

The Hornets dominated at home in a match which also saw captain Harry Maguire sent off after a second yellow card.

United have now won only ONE out of their last seven matches in all competitions, as the pressure intensifies on Solskjaer.

Follow ALL the action with our live blog below…