'I have belief in myself': Ole Gunnar Solskjær defiant after Watford defeat – video
The Guardian 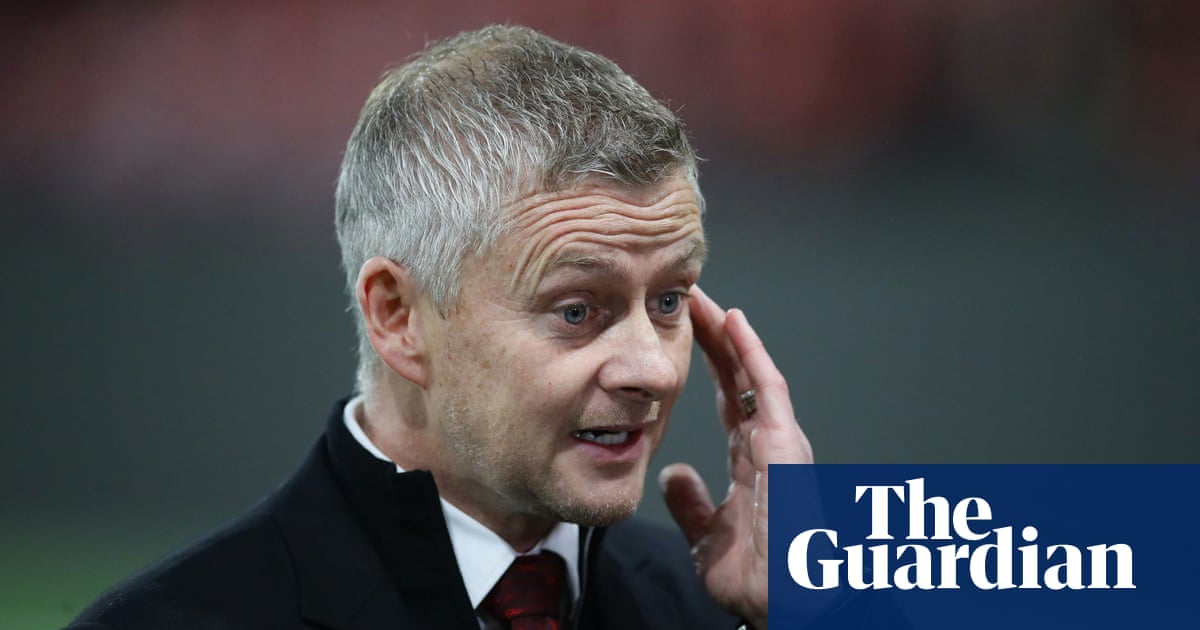 Speaking after his side lost 4-1 away to Watford, the Manchester United manager Ole Gunnar Solskjær said he 'has belief in myself' and that his team could turn around their season after a series of disappointing results. Watford had only scored in one of their previous five games.

The result at Vicarage Road fuelled speculation around Solskjær's future, with the club hierarchy reportedly meeting to discuss the situation on Saturday evening.