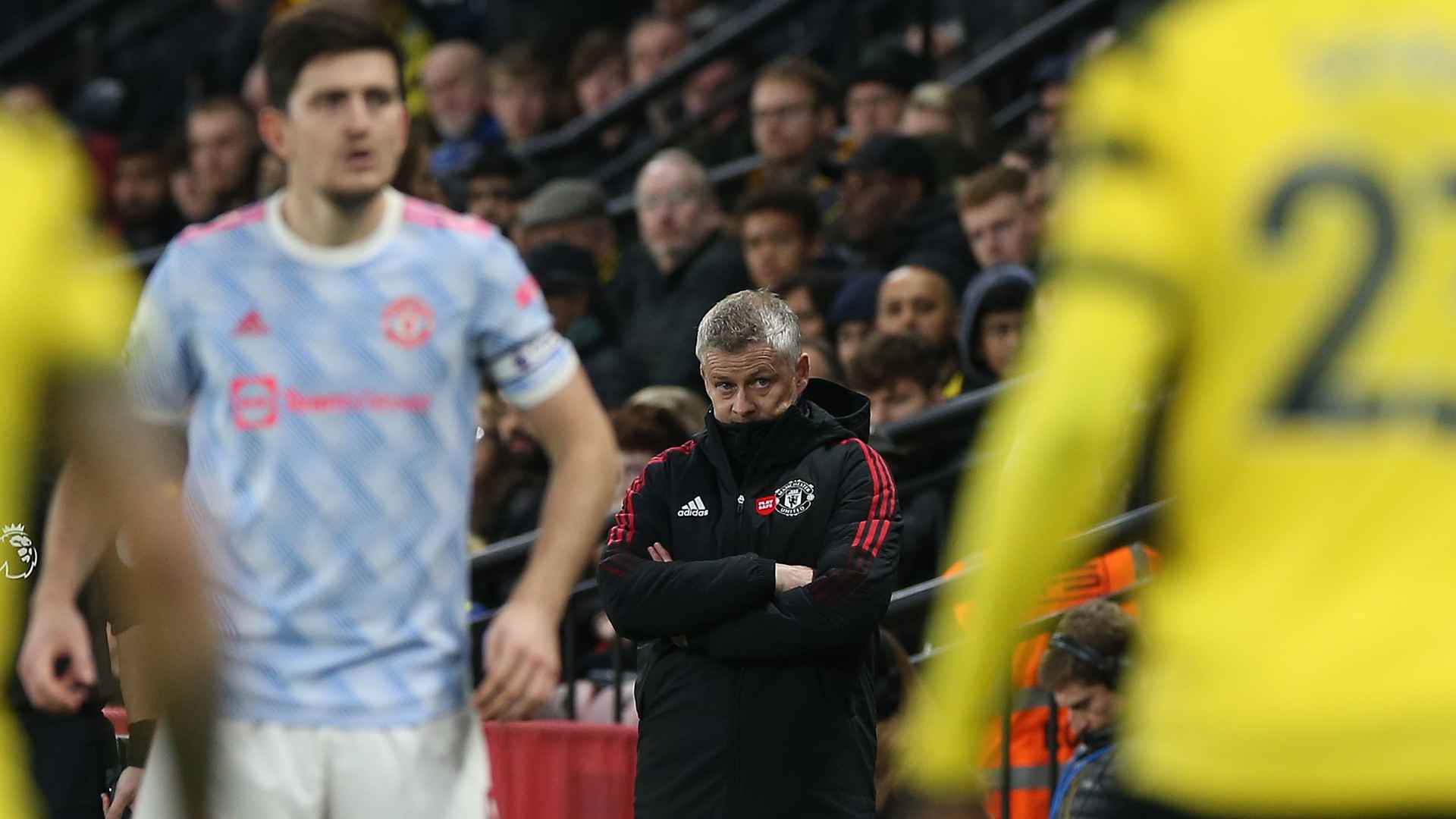 The manager felt his side only began to play well at the start of the second half, when Donny van de Beek netted just five minutes after coming on as a substitute to reduce the arrears to 2-1. The next half-hour or so certainly raised hopes that the Reds could rescue a draw but in the end, Solskjaer had to admit that his side fell short as Watford took advantage of Harry Maguire's dismissal to score their third and fourth goals in injury time.

Here's what the boss had to say in his post-match interview for club media...

"We started too late. We started at half-time. The second half was very good. In the first half we never turned up. They outfought us, we allowed them to get the ball in the box, we allowed them space. They won most of the challenges. And then you get to 40 minutes 1-0 down and you're probably lucky to be 1-0 down, David made two fantastic saves from penalties and there were some blocks. But then that second goal came in. From half-time, the response was very good. I thought we played really well for half an hour until we ran out of legs. But it was nowhere near good enough of course. I'm not going to say anything but that."

DOUBLE PENALTY-SAVE DIDN'T GALVANISE US "No, it didn't. It was one of them. It almost went the other way. Maybe [we thought] we're safe. I don't know what went through the players' minds of course. They're in there, they're giving everything they've got. We made some bad decisions, we didn't react quick enough, so [it was] below par and not good enough."

HALF-TIME SUBS MADE AN IMPACT

"Both of them, Anto [Martial] and Donny [van de Beek] played really well. That's the irony of it. In the second half, we played some fantastic stuff, created four or five big chances, Ben [Foster] had a couple of decent saves, we had a few more. But then of course it's hard in the last 15 minutes playing with 10 men but I still thought we gave it a go second half and just couldn't get the second goal that might have got us a point."