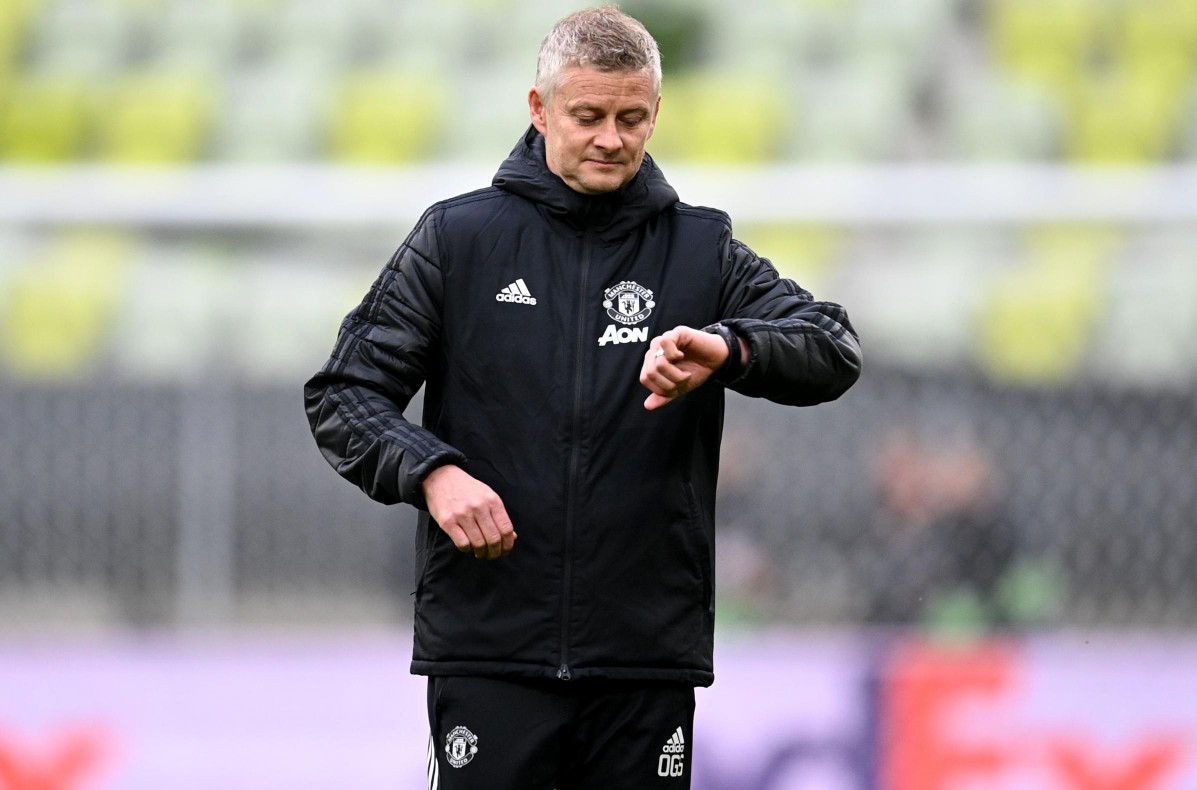 It might be safe to say that Manchester United look like the relegation candidates in today’s crunch match against Watford.

In the opening 45 minutes of United’s visit to Watford, they have been second best and probably deserve to be more than two goals down.

Prior to today Watford found themselves just two points above the drop zone while United were five off the top four, two positions that should, on paper, see one outcome more likely than the other.

However, Ole Gunnar Solskjaer’s side have been nothing short of terrible, and frankly that is being nice.

Goals from Joshua King and Ismaila Sarr have put United down by two before the half was over. Even back to back saves from the penalty spot by David de Gea to deny Sarr in the opening 11 minutes couldn’t prevent his team from conceding.

You can see some of the reaction to the game below.

Man United are gone here. Watford score a second and the players trudge back to the halfway line, players not even looking at each other. Not one conversation going on, not a token clap or "come on". They look like a non-league team in the FA Cup who were expecting a hammering.

? The home side also saw a penalty saved, retaken, and then saved again in that first-half…#WATMUN pic.twitter.com/ADnTBuE20q

Confused if this is Manchester United or Molde. #OleOut.

Watford’s highest xG in the Premier League this season: