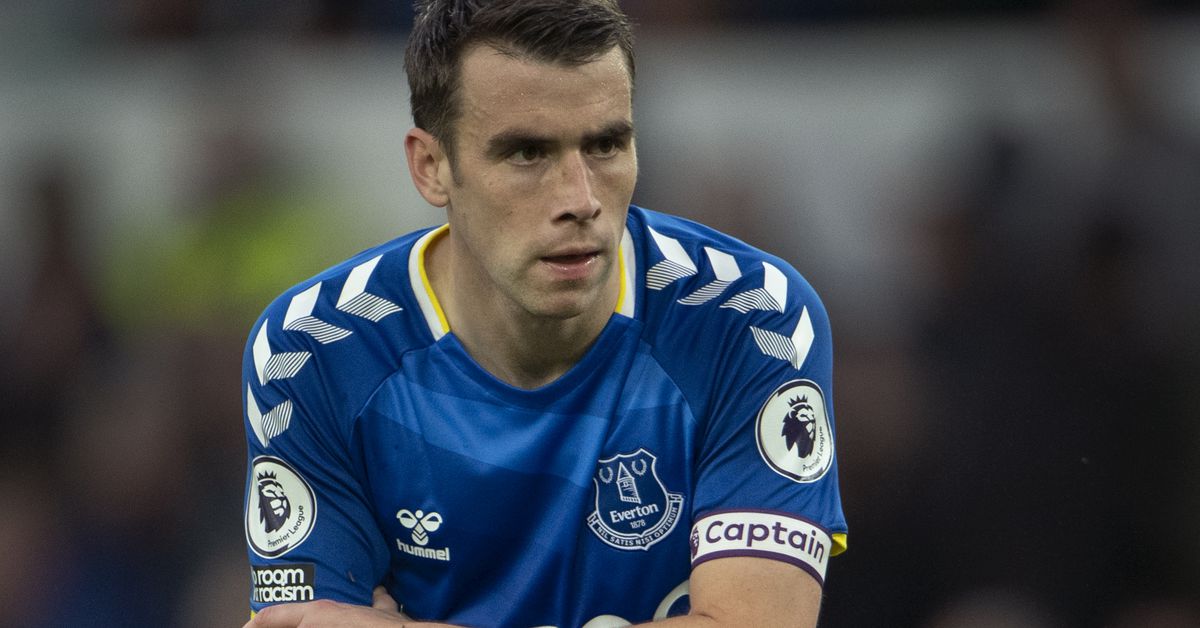 Any team (well, almost any) can score fluke wins against stronger opposition, but the key to consistency and a high league finish is to beat those teams you are expected to beat. Under David Moyes, Everton typically struggled against strong opponents, particularly in away matches, but usually did the business against weaker clubs and consequently attained nine top-8 finishes in his eleven seasons. In the past two and a bit seasons, the Blues have an appalling home record against newly-promoted teams, posting only two wins and a draw against five defeats.

Another Day of Firsts

Well, the men from the Royal Blue Mersey (no, not your loyal and dedicated writing team; the other lot) only went and did it. Yes, facing a struggling Watford team that had sacked its manager (again) only 7 matches into the season and had shown no discernible “new manager bounce” whilst getting obliterated 5-0 by a rampant Liverpool at Vicarage Road last weekend, the Toffees wilted under the slightest pressure and fell to their first ever home defeat to the Hornets. So, a proud record of 15 matches unbeaten at Goodison Park vs the Hertfordshire outfit was shattered in one dismal defensive performance, just like that.

A Case for the Defence

Last January, Josh King was brought to Everton as an emergency signing, in order to provide then-manager Carlo Ancelotti additional forward options. For whatever reason, the Italian failed to make use of the former Bournemouth man, giving him only 137 minutes action, no starts and the Blues released him in the summer, allowing him to sign on for newly-promoted Watford. Whilst King has made some impact for his current club, getting a couple of assists, his last goal in the Premier League was against Everton at Goodison Park for relegated Bournemouth on the final day of the 2019/20 season. Until yesterday of course, when he terrorized a jittery Blues backline and plundered a hat trick. Shocking stuff.

Out of His Depth

Once again, Salomon Rondon was asked to lead the line today and once more he cut a strangely ineffectual figure, as if he was paying the game at a different speed to everyone else. Fans have been prepared to cut the big Venezuelan some slack, considering he hadn’t played since the spring, had no preseason and has been plugged straight into the starting line-up due to Everton’s much-documented injury problems. Rondon was clearly brought in as experienced cover, to come off the bench primarily but he has to be judged on his performances and to date they just have not been of the required standard, even for a backup striker.

A measure of his lack of cutting edge is that in more than 500 minutes of action in all competitions, he has hit the target with merely a single shot and has a cumulative xG of only 0.5. Today, he managed only a single hopeful pot-shot from range. If his all-around game was adding anything, that would be some compensation but everything is poor and he appears well short of being premier league level.

The Goodison Park faithful are well aware of the club’s limitations and are not unrealistic in what they expect to see, but today there was almost collective shock as Everton squandered a 2-1 lead after 77 minutes to somehow wind up losing 5-2 to an opposition that had mustered only seven goals in eight previous outings.

Shorn of the energy of Abdoulaye Doucoure and the leadership of Yerry Mina, the team collapsed under the slightest pressure. Considering that the French midfielder will be out of action for at least several weeks with a stress fracture of the foot and that the long-term future of the big Colombian defender is seemingly up in the air, this has to be cause for concern. Without the two key players, the Blues gave up another first, with the visitors now the only team in premier league history to trail after 75 minutes and still come back to win by three clear goals.

Watford is the first team in Premier League history to trail after 75 minutes and still win the game by at least 3 goals (h/t @StatsBySTATS).