‘Too good for us’: Some Everton fans can’t believe Twitter post from £40m ‘idol’ after 5-2 loss
HITC 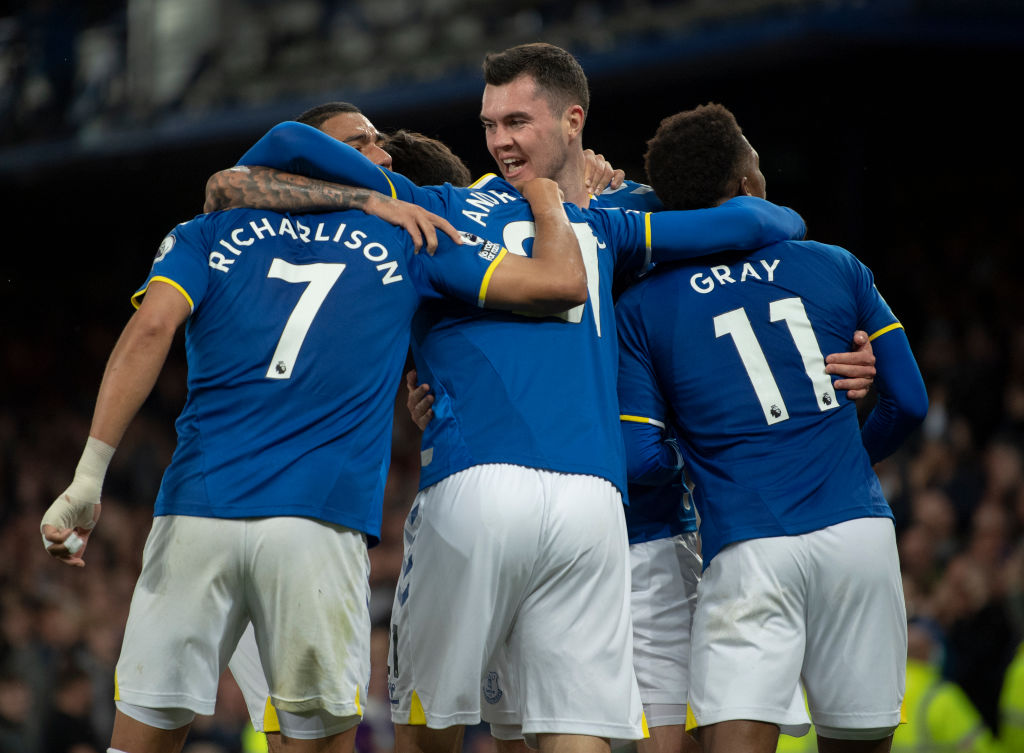 Everton suffered one of their worst results of 2021 as Rafa Benitez’s side lost 5-2 to Watford, yet it was a game that saw Richarlison return to the pitch.

The £40m Brazilian international returned to the pitch after a full month out on the sidelines. And Richarlison signalled his comeback to action with a goal to fire Everton 2-1 up against Watford just past the hour mark.

However, as we know, the Toffees completely collapsed as Claudio Ranieri’s side hit three goals in the space of eight minutes to turn the score on its head. With Emmanuel Dennis scoring a fifth in added time just for good measure.

It was a downright embarrassing collapse from Everton. And Richarlison made his feelings known on social media with a hefty post from his official Twitter account.

The Brazilian international wrote: “It was sad to stay away from what I love doing. I’m competitive, I always want to be on the field. Going back today was more than a joy, but a relief.

“I am happy for the goal, it’s a shame that the result was far from what we would have liked. Now is the time to get our heads up and work.”

As you would expect, Everton fans loved what Richarlison had to say after the club’s woeful performance and result against Watford. A win could have kept the Toffees in early contention for Europe.

You’re to good for us https://t.co/nBtII3ZohH

Win something for this man https://t.co/26LX0WiKn1

Can’t believe there’s people saying to Richy to leave! He’s already said about wanting to be an idol at the club, so get onto the others to step their games up to fulfil his dream!! 💪💙 https://t.co/SBdedcFJ1g

It’s sad to say but this fella deserves much better than us https://t.co/9qj182FfpJ