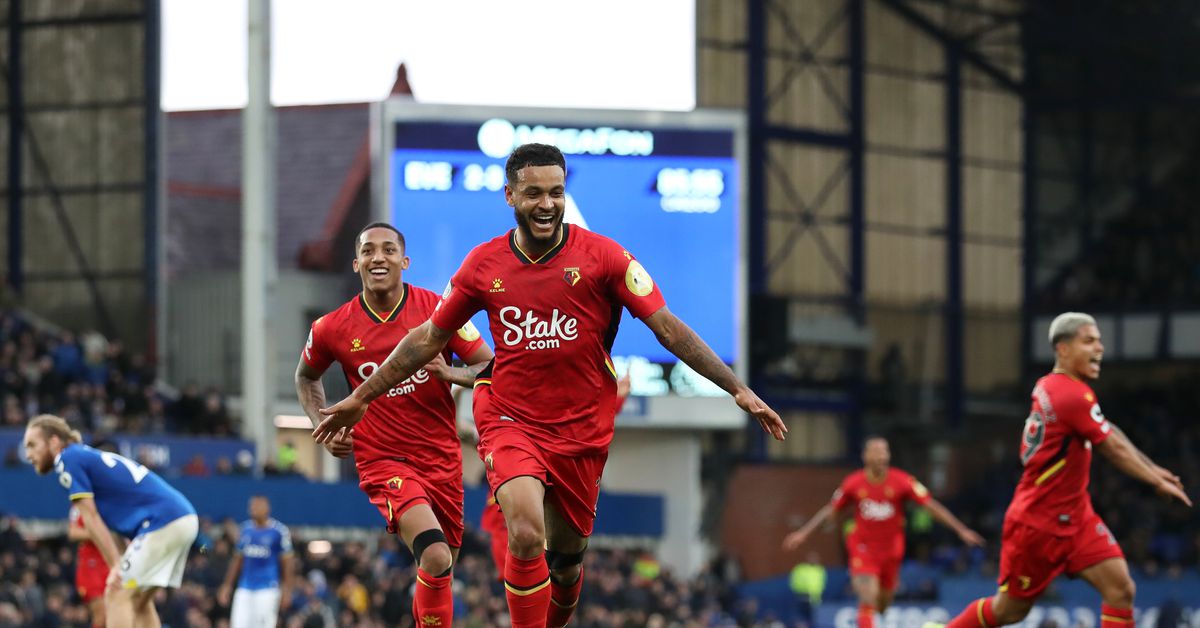 Who was your Everton Man of the Match in the game against Watford? Grade the players and manager on how they did.

Everton were without Abdoulaye Doucoure and seemed to have lost the heartbeat of their side, especially late on as they flagged significantly. Shambolic defending and miscommunication were the key themes for the Blues as they let a lowly Watford side play freely and draw level twice, and then punish them again and again (and again)...

Rafa Benitez certainly might come in for some criticism especially for the two players he chose to take off when first the Blues needed a goal, and then later when they needed to protect a lead, but in the end it was the defence that was found out to cruelest effect by the visitors. Former Everton striker failed to find the net with the Blues last season, but came back to haunt the Toffees with a very well-taken hattrick.

Claudio Ranieri’s new manager bounce took a week to kick in, but when it did it was enough to blow a fragile Everton defence away.

If this poll is not showing up on your screen, please click here to go and grade the players - we apologize for the inconvenience.