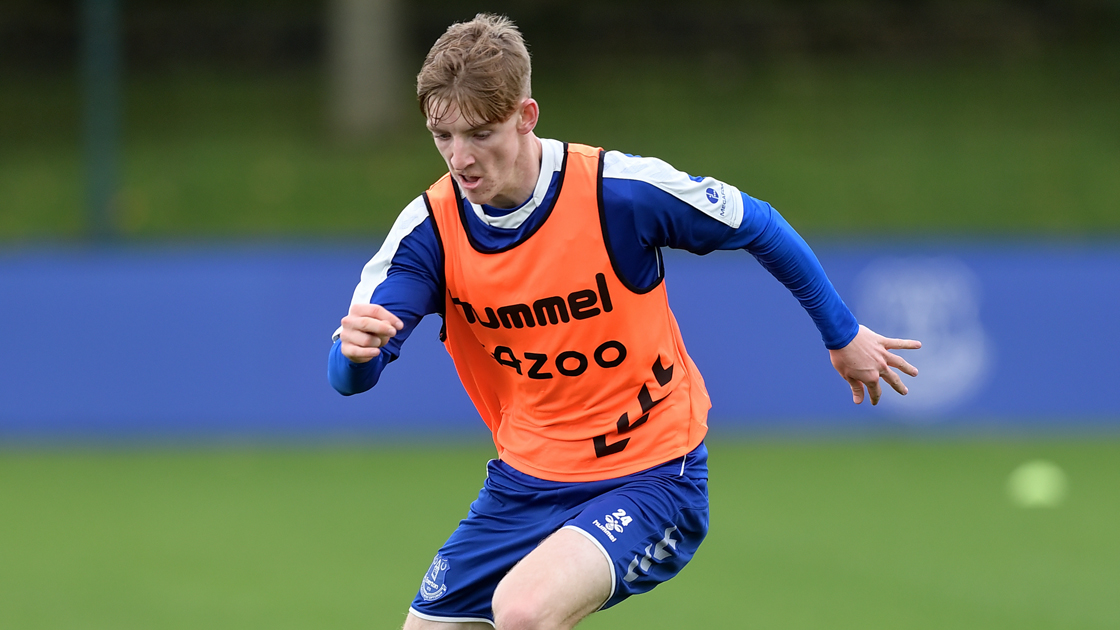 Richarlison is fit enough for a place on the bench following a six-week absence with a knee injury.

Midfielder Davies replaces the injured Abdoulaye Doucoure and Gordon is restored following his appearance from the beginning of the game against Manchester United a fortnight ago.

Seamus Coleman plays at right-back, the Everton captain playing 12 years and one day after his first senior appearance for the Club.

Lucas Digne is on the left of defence and Ben Godfrey partners Michael Keane at centre-half.

Davies plays next to South American Allan in the centre of midfield.