‘Don’t like to lie’: Rafa Benitez issues bad news for Everton ahead of Watford clash
HITC 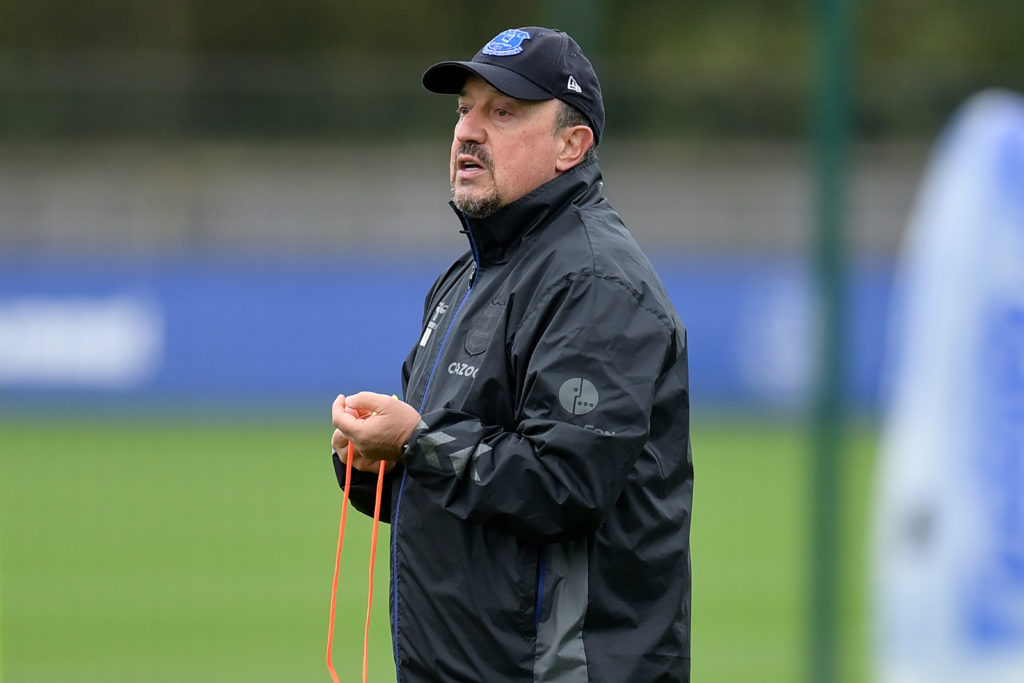 Rafa Benitez has confirmed Yerry Mina will be unavailable for Everton against Watford, but Richarlison has overcome his injury and can play on Saturday, via the Liverpool Echo.

Mina sat out the West Ham affair after representing Colombia in their World Cup qualifier with Ecuador just three-days earlier. The centre-half had been a key part of the Benitez’s backline so far, with five starts in six league appearances.

Ben Godfrey joined Michael Keane in guarding Jordan Pickford’s net against West Ham and will likely do so on Saturday. Benitez has confirmed Mina felt a hamstring injury in training during the week as Everton prepared for Watford’s upcoming visit.

“Always I say that I don’t like to lie, Yerry Mina was playing three games with the national team. Coming back he felt his hamstring in training the other day so he won’t be available.”

Mina out, Richarlison in but no Calvert-Lewin for injury hit Everton vs Watford

But while injury will rule Mina out, Benitez will welcome Richarlison back into the Everton side against Watford. The Brazilian has missed the Blues’ last four Premier League fixtures with a knee injury. And will be a welcome return, with Dominic Calvert-Lewin suffering a setback in his recovery from a quadriceps problem.

“Obviously the match fitness is an issue, but [Richarlison] is happy and available for the visit of Watford,” Benitez said. While noting on Calvert-Lewin: “Dominic has a re-injury. How long he will be out? We need to see. We will not see him for four or five-weeks, maybe.”

Everton will also be without Abdoulaye Doucoure against Watford after the midfielder developed a stress-related foot injury. His absence may hand Tom Davies a chance to claim a spot in Benitez’s engine room, having yet started a league game so far this season.