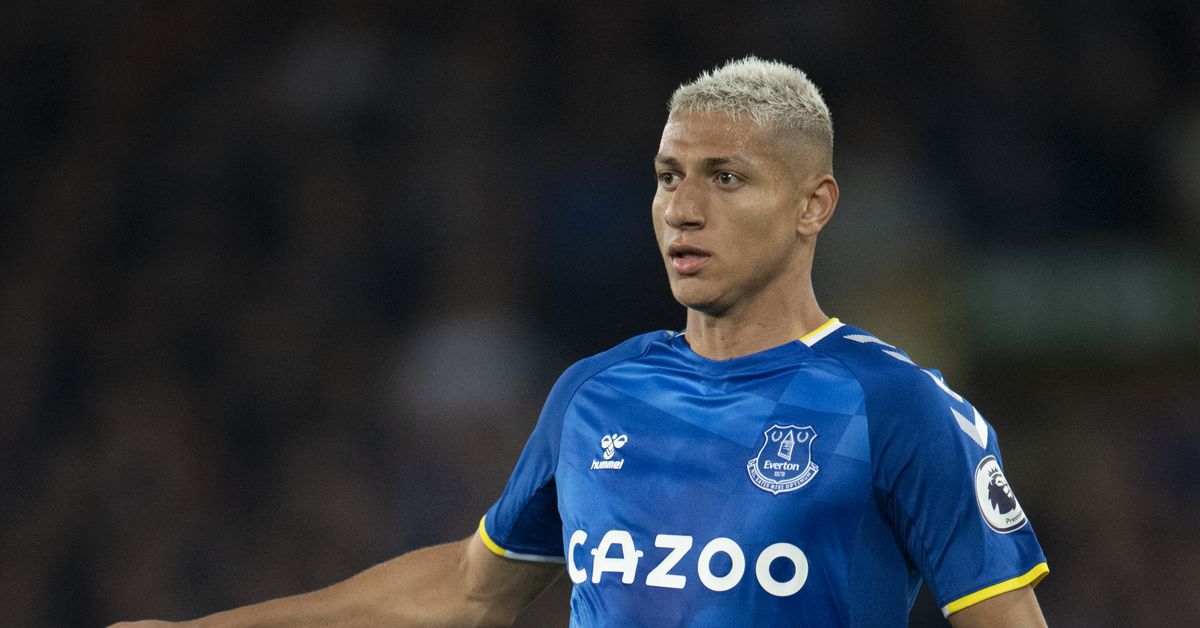 Watford are the visitors to Goodison this week, with both sides looking to bounce back from dismal results last week.

But how will the mighty blues of Everton line up against Claudio Ranieri’s side?

There’s one bit of good news and several bits of bad news (again!) this week.

The good news… Richarlison is back! Although Rafa warned he may not be at full fitness, so there’s a chance he might have to start from the bench.

The bad news… Abdoulaye Doucoure is now out for the foreseeable future, Dominic Calvert-Lewin has suffered a setback in his recovery and is unlikely to be back until December, while Yerry Mina will also be out for this one with a tight hamstring.

Rafa has said he expects a like-for-like replacement for Doucoure in midfield, which hints at Tom Davies stepping in to replace him, although Jean-Philippe Gbamin is also a possibility.

The biggest question, of course, is whether Richarlison will start this one or make do with a place on the bench. Due to Everton’s real lack of firepower up front, it seems likely that he might thrust Richie straight back into the line-up.

Alex Iwobi and Salomon Rondon were both abjectly awful last weekend, but the Blues’ depth is so scant that it’s likely one or the other will start.

Starters (likelihood of starting rated out of 10)

Let’s face it: it should be Anthony Gordon, but Rafa seems to rate Iwobi despite a non-existent end product.

It’ll probably be Richie or Rondon, unless Rafa persists with Rondon up front and shifts Richie back to the left flank.

Tyler Onyango – The youngster returned the under-23s setup last week after a nasty ankle break earlier in the year and could find himself straight back in the first team mix.

Lewis Dobbin - The youngster is edging closer and closer to getting some significant minutes, will Saturday be it?