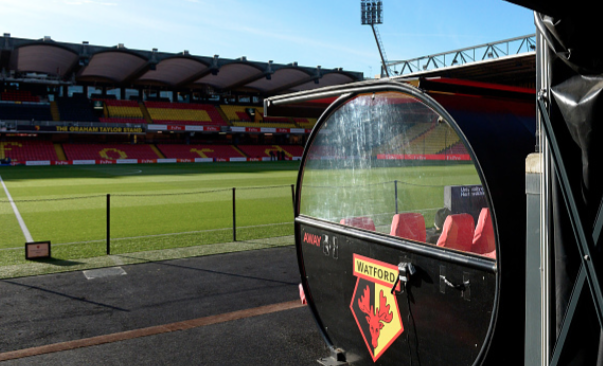 Watford goalkeeper Daniel Bachmann says he finds it ‘incomprehensible’ he is not in the team and may look to move in January if the situation doesn’t change.

Bachmann was a regular for Watford last season, playing a key role in their promotion to the Championship, featuring 23 times and keeping 13 clean sheets after coming into the side midway through January.

He started the first four games of this season, but a tally of seven goals conceded saw him dropped for the 3-1 win over Norwich.

He was injured for the game against Newcastle the following week but returned to the matchday squad after that, sitting on the bench against Leeds.

That was a place he maintained for Claudio Ranieri’s first game in charge against Liverpool last week, with the veteran boss electing to go with Ben Foster as his number one instead.

That didn’t work out too well for either party as Watford conceded five to a rampant Liverpool, and Bachmann expects change soon, or he may have to seek an exit.

“Let’s get straight to my personal situation; I haven’t played in the last two games, and before that, missed three games due to injury,” he told Kronen Zeitung.

“I assume that everything will be sorted out again in the next few weeks and that I will be able to play normally.

“If not, one will have to take a closer look at the situation in January, but I’m hopeful that it will change again in the coming days and weeks.”