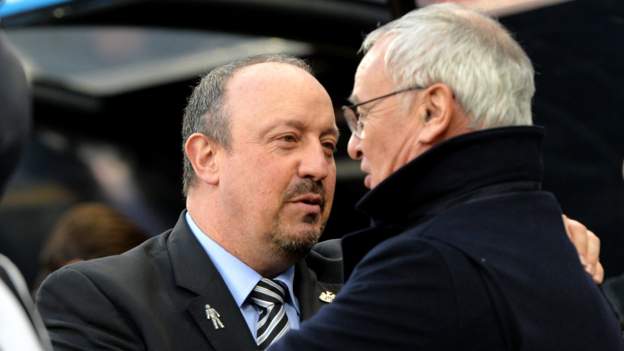 Everton forward Richarlison is back in full training and could play after a five-match absence with a knee injury.

Abdoulaye Doucoure is out with a fractured metatarsal, while Dominic Calvert-Lewin has suffered a setback in his recovery from a thigh problem.

Watford forward Joshua King has recovered from a knee injury but Kiko Femenia is a doubt.

I'm not sure what Watford were trying to do in their 5-0 defeat by Liverpool last weekend, in Claudio Ranieri's first game as Hornets boss.

They made it so easy for Liverpool and didn't even start to try to play until they were 4-0 down.

Watford have to do more here, but I don't think this is a good time for them to play Everton, who were beaten at home by West Ham at the weekend.

We will see a reaction from Rafa Benitez's side, that's for sure. I know they are still without Dominic Calvert-Lewin up front, but they should win this one.

Choose your Everton formation and starting line-up. It's up to you how to approach it - you could go for the team you WANT the boss to pick or the one you THINK he will.