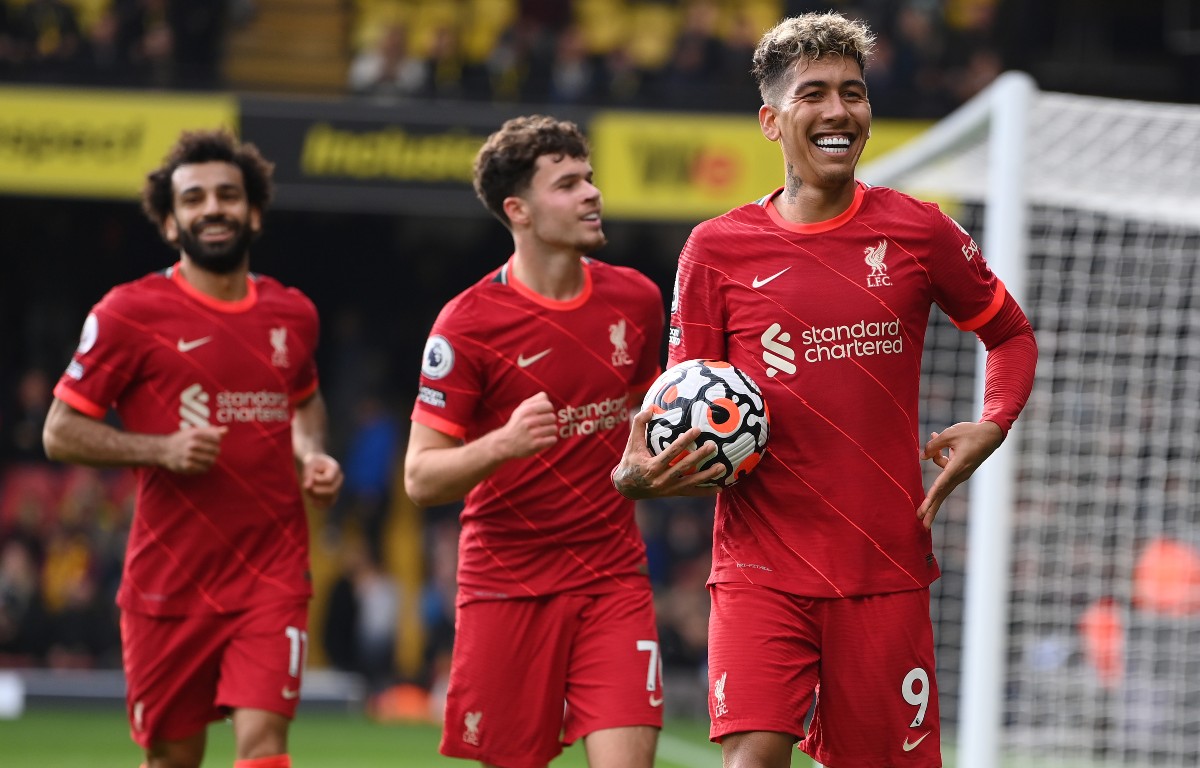 Liverpool forward Roberto Firmino hit a hat-trick in the Reds’ 5-0 Premier League win over Watford, and made a small piece of history in the process.

The Brazil international has become the first Brazilian player to score more than one hat-trick in the Premier League, having also previously netted a treble against Arsenal in the past.

This stat comes via BBC Sport, with Garth Crooks including Firmino in his latest Premier League team of the week, alongside his Liverpool team-mates Mohamed Salah and Virgil van Dijk.

Firmino didn’t have the best of times for Liverpool last season, with the goals really drying up for the 30-year-old, but it now looks like he’s back to something closer to his best form.

In fairness, Firmino’s main job has never really been to score goals, but some fans would probably still expect to see a bit more from him in that department.

His hat-trick at Watford shows what he’s capable of, and it’s impressive that he’s secured his place in the history books in terms of Brazilian players in English football.