‘Out of this world’: Keown full of praise for one man in ‘irresistible’ Liverpool display
HITC 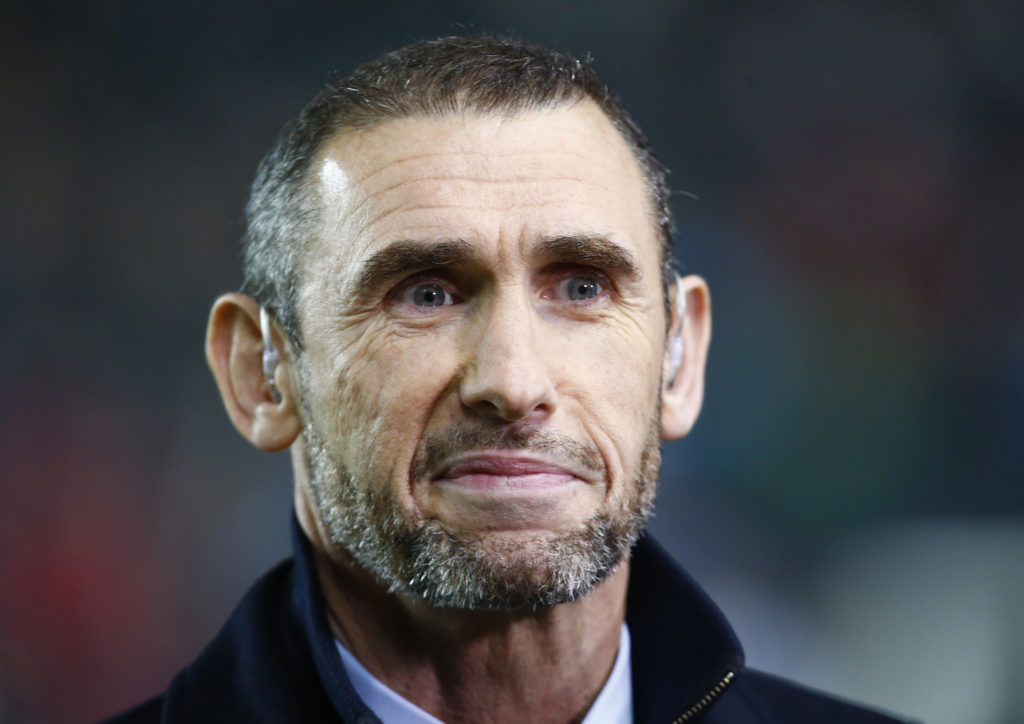 Martin Keown believes Liverpool were ‘irresistible’ as they thrashed Watford 5-0, and told BBC One (16/10, 14:42) that Mohamed Salah is playing at the same level as Lionel Messi.

The Reds humbled Claudio Ranieri’s Hornets side as the Italian returned to Premier League management in the Vicarage Road dugout. With Watford sacking Xisco Munoz entering the international break failing to return instant gains for the home side in Hertfordshire.

Sadio Mane broke the deadlock for Liverpool in the ninth-minute after a wonderful pass by Salah. Roberto Firmino would further stretch the Anfield native’s advantage with his first two goals before Salah fired in. While the Brazilian bagged his hat-trick in the 91st-minute.

Salah found Mane to open the scoring at Watford with a superb outside-foot pass from the £34m Liverpool winger. He spun Danny Rose to get in behind and swing the ball into the box, with Mane making no mistake.

Arsenal icon Keown was full of praise for Salah’s delivery as he broke down Liverpool’s win at Watford. Believing the Reds were on another level, while hailing the Egyptian for playing to the same standard as Paris Saint-Germain superstar Messi at the Argentine’s best.

“Liverpool were irresistible today,” Keown enthused. “That pass from Mo Salah to Sadio Mane was out of this world. We are seeing Salah at Lionel Messi level. Those goals will help Firmino as well – everyone is chipping in now and this is Liverpool at full speed.”

Is Liverpool star Salah the best player in the world right now?

Keown was not alone in praising Salah’s performance as Liverpool humbled Ranieri’s new Watford side at Vicarage Road on Saturday. Reds icons Robbie Fowler and Ian Rush also voiced their praise for the Egyptian, continually touted among the world’s best.

Salah’s 54th-minute goal moved the 29-year-old onto 10 in 10 games for the season so far, across all competitions. He has also provided four assists, and scored in each of his last six Premier League appearances. Only failing to find the net on matchday two against Burnley.