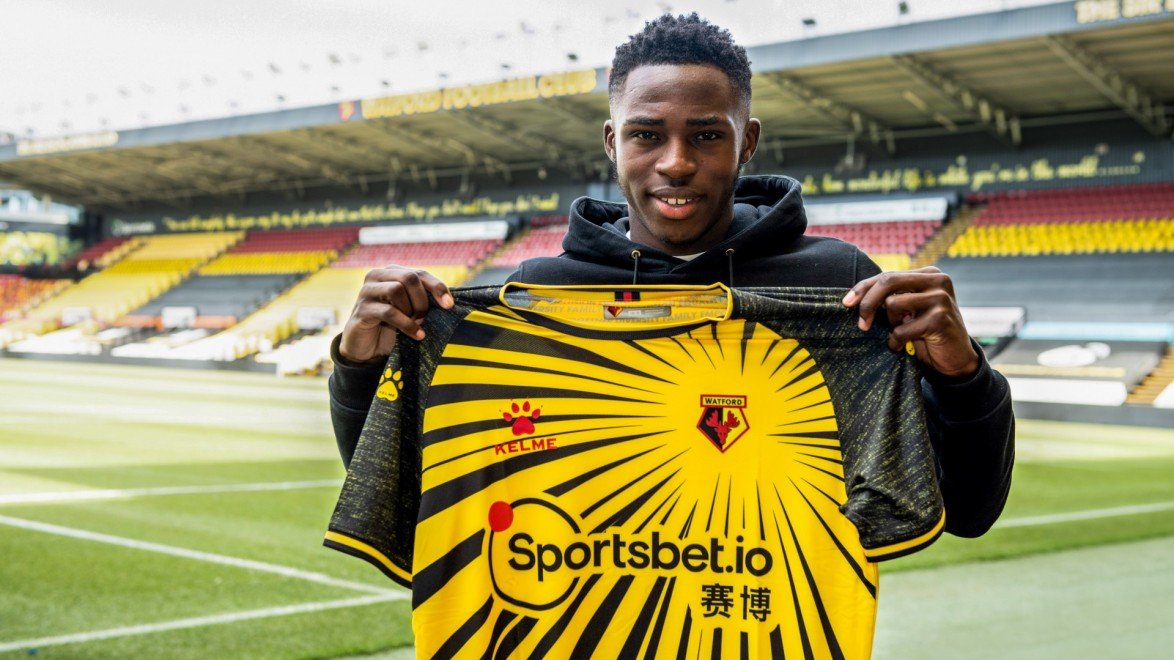 Posted by Sean Whetstone on October 16, 2021 in News, Whispers

Watford have done it again – sacked a manager. This it comes just less that two weeks after the club appointed Claudio Ranieri who has been booted out the door after the club was beaten 5-0 today by Liverpool.

What a disgrace and it means that the club has now had, and sacked, seven bosses since 2019.

The former Chelsea manager, who turns 70 next week, had replaced the fired Xisco Munoz on his return to England.

It’s beyond any sort of words that the man should be given the bullet after being handed a two year contract earlier this month.

Former Hammer Jeremy Ngkaia would be forgiven for wondering what sort of club he has joined after making  five appearances with two starts this season and came on as 56th-minute substitute this morning but his efforts could not stop Liverpool.

His departure from the Hammers was controversial and he is probably wonderingh why he would make such a move..