Watford on the verge of making history against Liverpool
Caught Offside 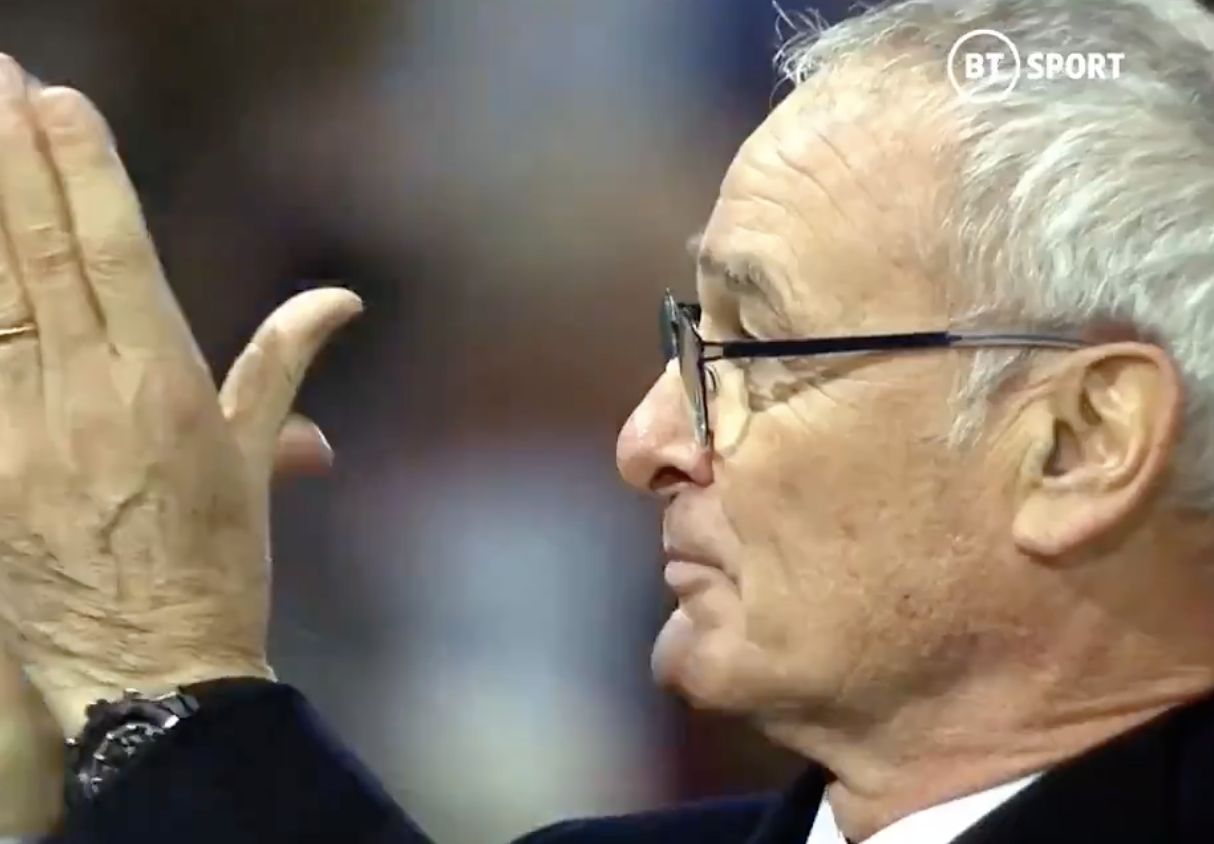 If Claudio Ranieri didn’t have a grasp on just how much work he had to do at Watford, within an hour of their match against Liverpool, his brief will have become crystal clear.

The Reds were completely dominant against their hosts, who were second best in every department, something that will have surely disappointed the Italian.

In fact, they were so poor that, by half time they had had just 16.6 percent possession according to Opta analyst Duncan Alexander.

With the lowest recorded possession in a Premier League game being the 17 percent that Swansea managed against Man City in 2018, per Alexander, unless there is a significant improvement, then the Hornets will make history.

Watford on 16.6% so far. History within their grasp.

Watford owner, Gino Pozzo, is known to dispense with managers at the drop of a hat, and, it seems, often without much thought having gone into the repercussions.

Mo Salah made it four for Liverpool

On 75 minutes, Watford were 4-0 down with nothing going right, which is clearly not the start to the new era that anyone will have been hoping for.