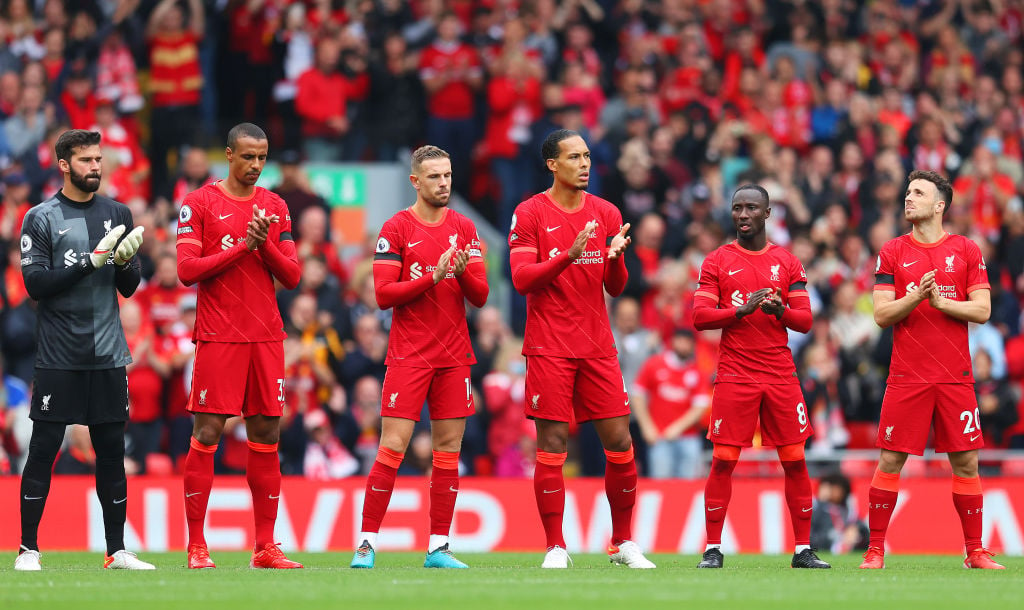 Rodney Marsh has raved about Liverpool central defender Virgil van Dijk on Twitter while watching him in action against Watford this afternoon.

Van Dijk has started for Liverpool in their Premier League game against Watford at Vicarage Road today.

Jurgen Klopp’s side are 2-0 up at half time.

Former Manchester City forward Rodney Marsh is following the match, and he is loving the performance of the Netherlands international central defender.

Van Dijk is one of the best central defenders on the planet and has been superb for Liverpool so far this season.

Yes, the Dutchman had trouble against Ivan Toney and Brentford, but all world-class defenders have bad games.

And now that Van Dijk is back, the Anfield faithful can certainly expect the team to challenge for the Premier League title until the final day of the season.

Against Watford in the first half, Van Dijk played one key pass, had a pass accuracy of 87%, won one header, and took 55 touches.

Liverpool are a force to be reckoned with, especially with the classy Van Dijk in the team.

In other news, Arsenal coach says there’s a ‘talented’ teen coming through, there are first-team plans for him