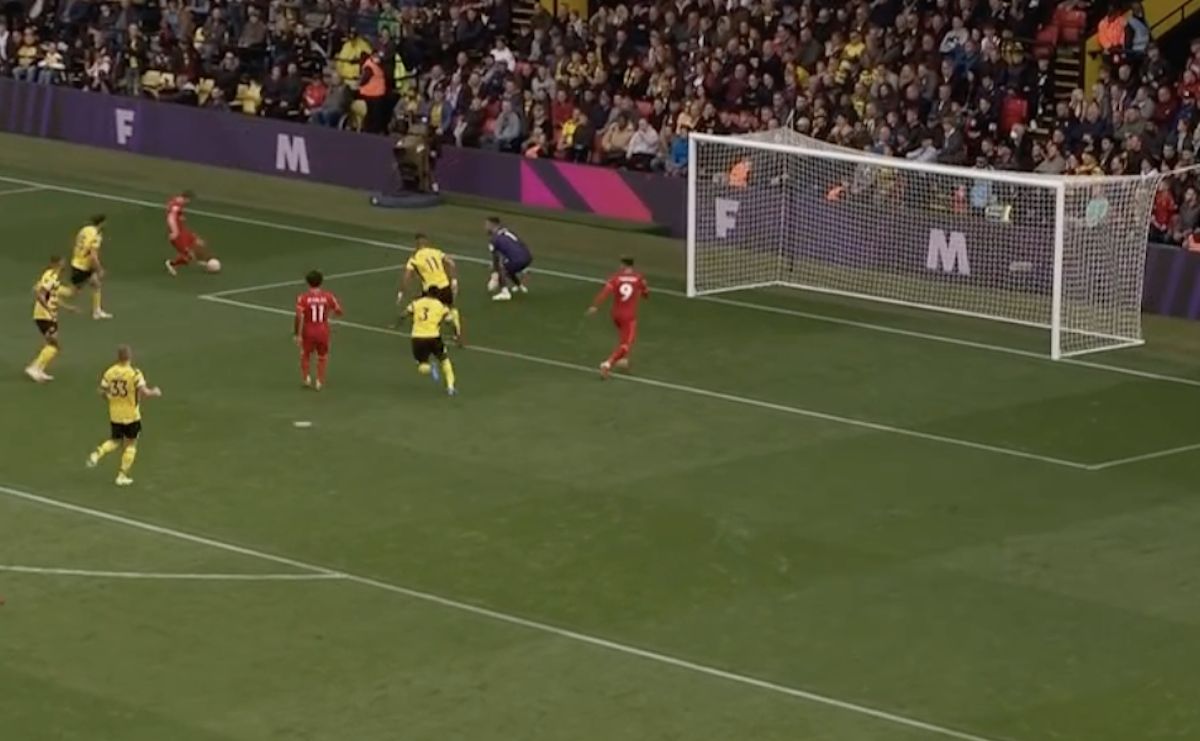 Looking to improve on their lead at the top of the Premier League table, despite being matched against newly-promoted Watford, the Reds may have been less confident than usual, especially considering the side have just returned from the international break.

However, if there were any doubts, they’ve certainly be quashed now.

Striker Roberto Firmino is the latest name to get among the goals following a decent assist from veteran midfielder James Milner.

Bobby Firmino adds the finishing touches as the Reds tighten their grip on the game ? pic.twitter.com/d21hbRLg1G