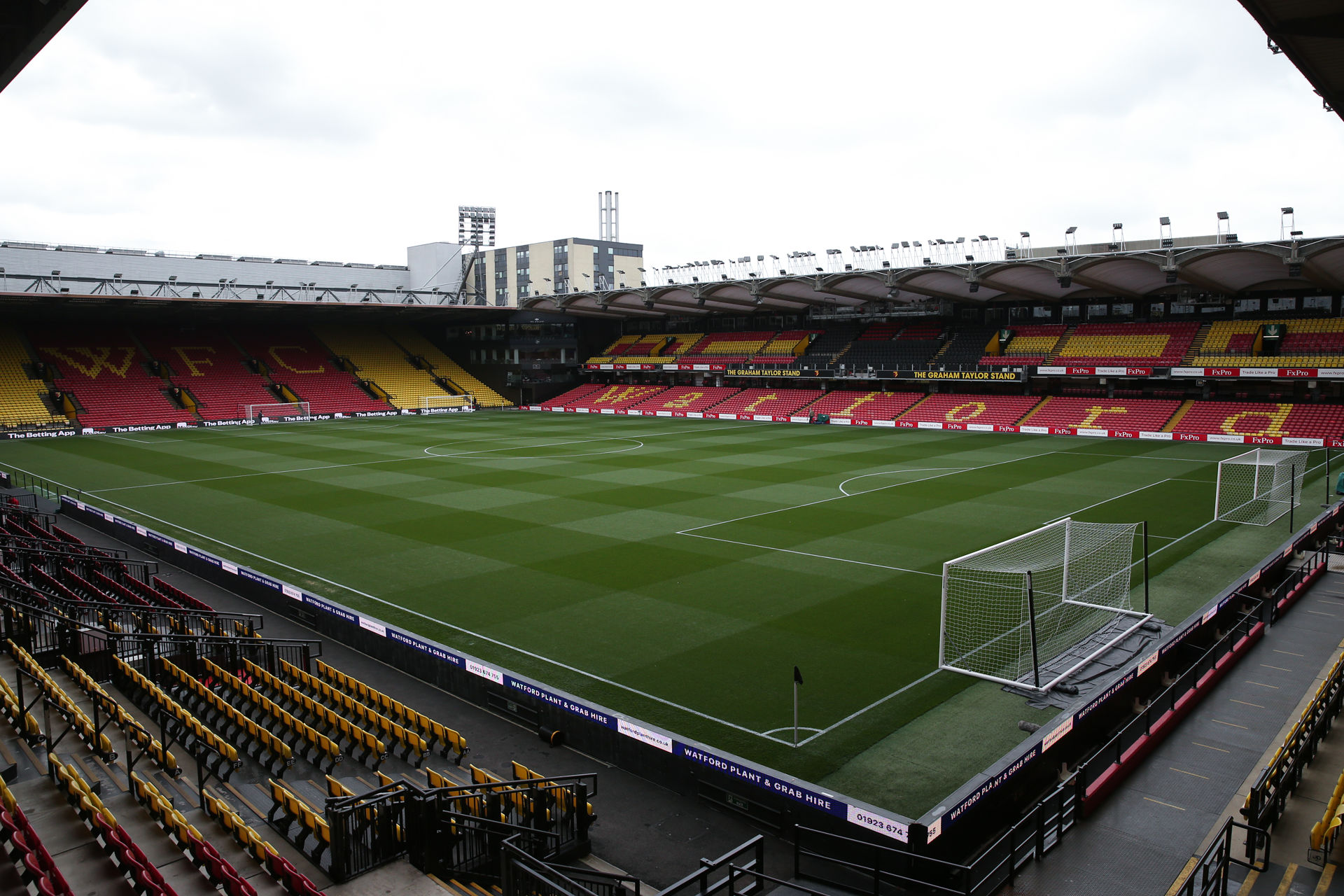 New Watford boss Claudio Ranieri appears to have gone with a 5-2-3 or 3-4-3 system in his first game at the club.

Kiko Femenia and Danny Rose will be the wing backs, flanking Moussa Sissoko and Juraj Kucka in midfield.

Ismaila Sarr and Emmanuel Dennis will then play on the flanks, supporting Cucho Hernandez in attack.

Meanwhile, Liverpool are forced to go with Caoimhin Kelleher in goal with Alisson unavailable.

Roberto Firmino leads the attack in place of Diogo Jota, with Mohamed Salah and Sadio Mane on the flanks.

In other news, AC Milan ace says Newcastle United are a ‘great club’ he loves the fans as well