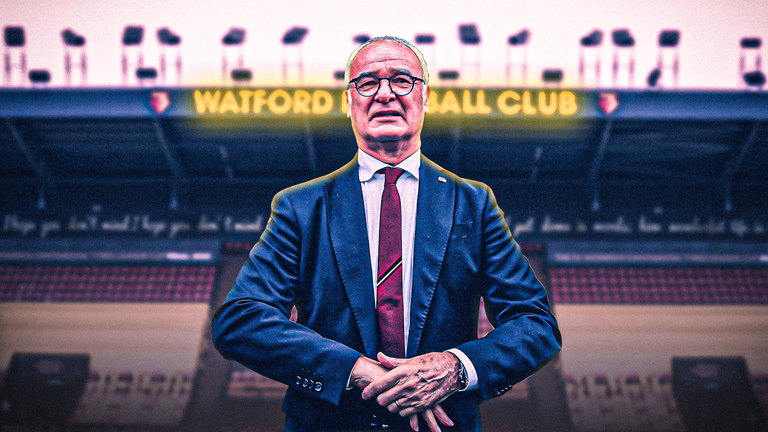 Team news, stats and prediction ahead of Watford vs Liverpool in the Premier League on Saturday; kick-off 12.30pm.

Watford will assess striker Josh King ahead of Claudio Ranieri's first game in charge against Liverpool.

King is recovering from a knee injury suffered in the defeat against Leeds, where Francisco Sierralta and Christian Kabasele (both hamstring) were also injured and have not yet returned to training.

Nicolas Nkoulou is set for another three weeks on the sidelines while Peter Etebo (quad) is a long-term absentee.

Liverpool will be without goalkeeper Alisson Becker and midfielder Fabinho as the pair have flown directly to Spain for next week's Champions League match to avoid UK quarantine restrictions.

It means Caoimhin Kelleher will make his first Premier League appearance in goal since February.

Curtis Jones will also miss out having returned from England U21 duty with an injury, and with Thiago Alcantara (calf) still unavailable, midfield resources are being stretched, but Trent Alexander-Arnold will return at right-back after missing the last two matches.

Image: Alisson and Fabinho will miss Liverpool's trip to Watford

Follow Watford vs Liverpool in our dedicated live match blog. Highlights will also be published on the Sky Sports digital platforms and the Sky Sports Football YouTube channel from 5.15pm from Saturday.

FREE TO WATCH: Highlights from Leeds' win over Watford

FREE TO WATCH: Highlights from the 2-2 draw between Liverpool and Manchester City

I'm expecting a barrage of the usual witty remarks like "you should change your name to Jones doesn't Know - haha" at the full-time of this one - but I'm up for taking Liverpool on here at a very skinny 1/3 with Sky Bet.

The Claudio Ranieri bounce factor and Jurgen Klopp's recent record with the Reds playing at 12.30pm on a Saturday.

Liverpool have only won two of their last six 12.30pm Saturday kick-offs. That may not sound too catastrophic, but all those fixtures came against teams that Liverpool were heavy favourites to beat. That's a big loss if you're backing them to level stakes, hence my willingness to take them on at odds-on here.

In that run, they drew with Everton, Newcastle and Brighton while losing 3-1 at Leicester City. Throw in the likely absence of Alisson in goal due to his international commitments with Brazil - they have suffered shock defeats to Aston Villa (7-2) and Brighton (1-0) when he's been missing before - then, at the odds available, the 5/2 about Watford winning or drawing the game seem very reasonable.

BETTING ANGLE: Watford to draw or win (5/2 with Sky Bet)