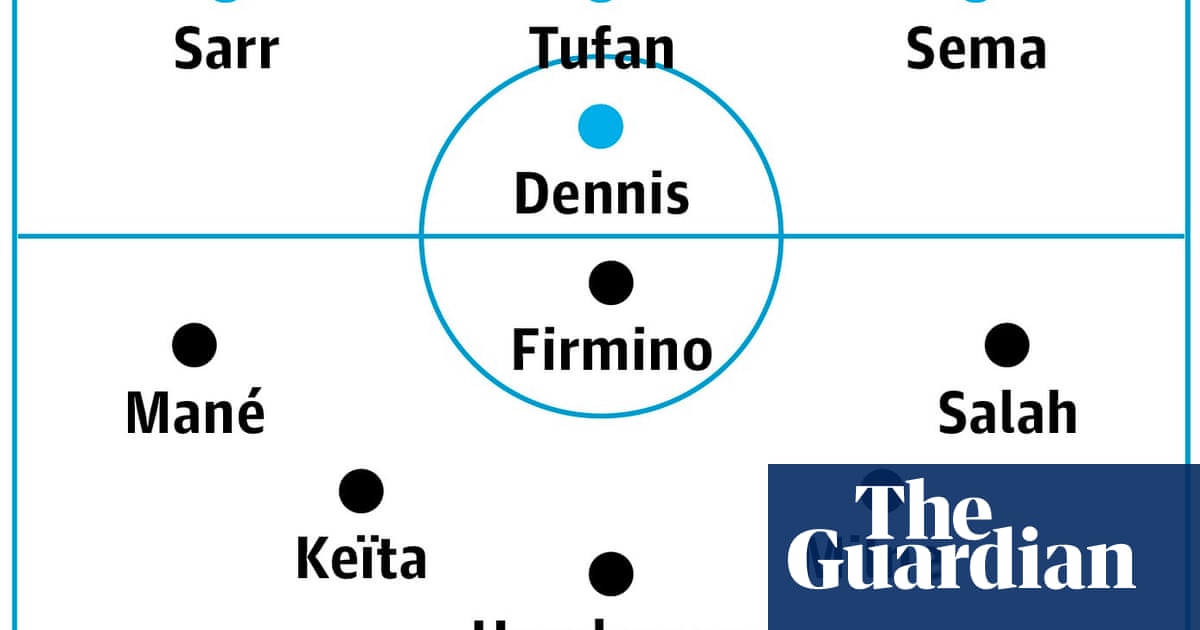 Claudio Ranieri begins his mission to keep Watford up with the Sisyphean task of keeping Liverpool at bay. Mohamed Salah is in scintillating form as he aims to score in an eighth successive league game for the first time while Sadio Mané has extra incentive as he chases his 100th Premier League goal. The likelihood of a shutout from Watford looks even more unlikely when their last in the top flight. came a distant 17 games ago. But it was against Jürgen Klopp’s side in a rather exciting 3-0 win that ended Liverpool’s record 44-game unbeaten streak in February 2020. Ranieri needs to be aggressive and attempt to exploit Alisson and Fabinho missing out but getting into a shooutout with Liverpool is often asking for trouble. Graham Searles