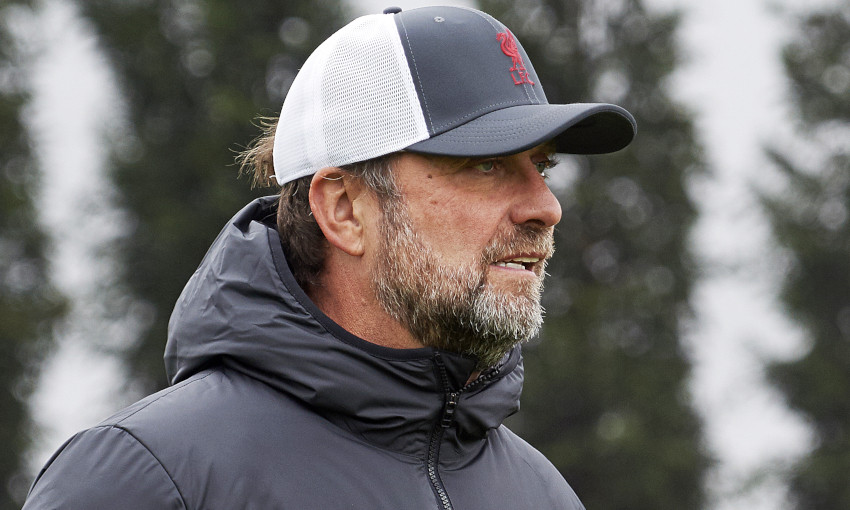 Claudio Ranieri's arrival as Watford's new manager means Liverpool's analysis ahead of Saturday's game has focused heavily on his spell with Serie A side Sampdoria.

The Hornets appointed the Italian during the international break as they seek to improve upon their tally of seven points from seven games in the Premier League this term.

Ranieri returned to English football after almost two years at the helm of Sampdoria and his work during that period has been a key factor in the Reds’ preparations for the lunchtime clash at Vicarage Road.

“He is a great manager obviously, worked all over the world,” Jürgen Klopp told Liverpoolfc.com. “Last club was again really successful, reinvented himself again, which is absolutely great.

“I don’t think he will care too much about who he is playing in the first game, he is just busy with preparing the team and they will go for everything.

“The preparation was now obviously slightly different, we actually watched more situations of Sampdoria games than Watford games to prepare the Watford game because obviously Claudio has a specific way, how he is usually doing.

“But the main message for this game for us is we have to focus on ourselves – not only because we don’t know what the opponent is doing but as well because of that.”