‘Will be fine’: Jurgen Klopp suggests 24-year-old could play against Watford
HITC 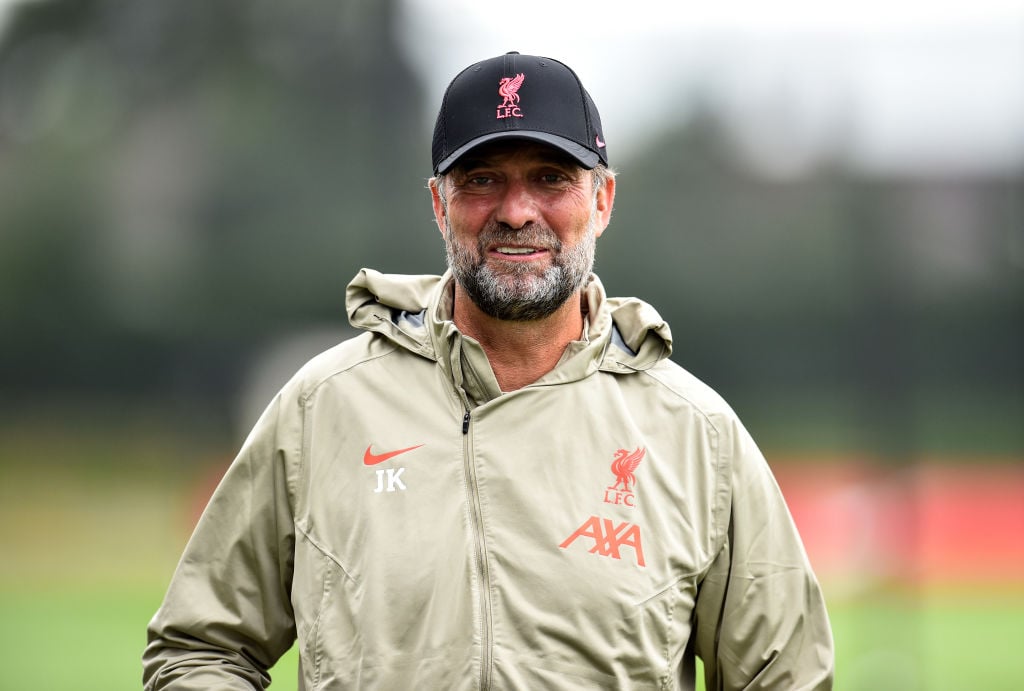 Speaking to Liverpool’s official club website, Jurgen Klopp has addressed Diogo Jota’s fitness after he was sent home from international duty with a slight problem.

Jota was only sent hom from Portugal duty earlier this week, but Klopp is already saying that the 24-year-old is fine, stating that he will be back training with the squad before their game against Watford.

Jota has started all but one league game for Liverpool so far this season, and he’s featured in every single one, so with Klopp saying the attacker is fit for this weekend, it’s fair to assume that he could play a part against the Hornets.

Klopp was asked to give a fitness update.

“They are all good, they are all in a good way, let me say it like this. So it looks really like Trent and Diogo will be fine, they will train with us tomorrow completely normal, that’s the plan,” Klopp said.

This is a real boost for Liverpool.

To be honest, the Reds probably don’t need their strongest XI to get past Watford this weekend, but the fact that Jota is back fit ahead of the Manchester United game next week could be massive.

With the Red Devils set to be without Harry Maguire and Raphael Varane for the next couple of weeks, Jota’s pace and dynamism could be the key to the Reds getting all three points at Old Trafford.

Jota is one of the Merseyside club’s most important players these days, and it’s fantastic to see that he won’t be missing a prolonged period after seemingly picking up a problem on international duty.