‘Don’t think we will play’: Liverpool 27-year-old rules himself and teammate out of Watford clash
HITC 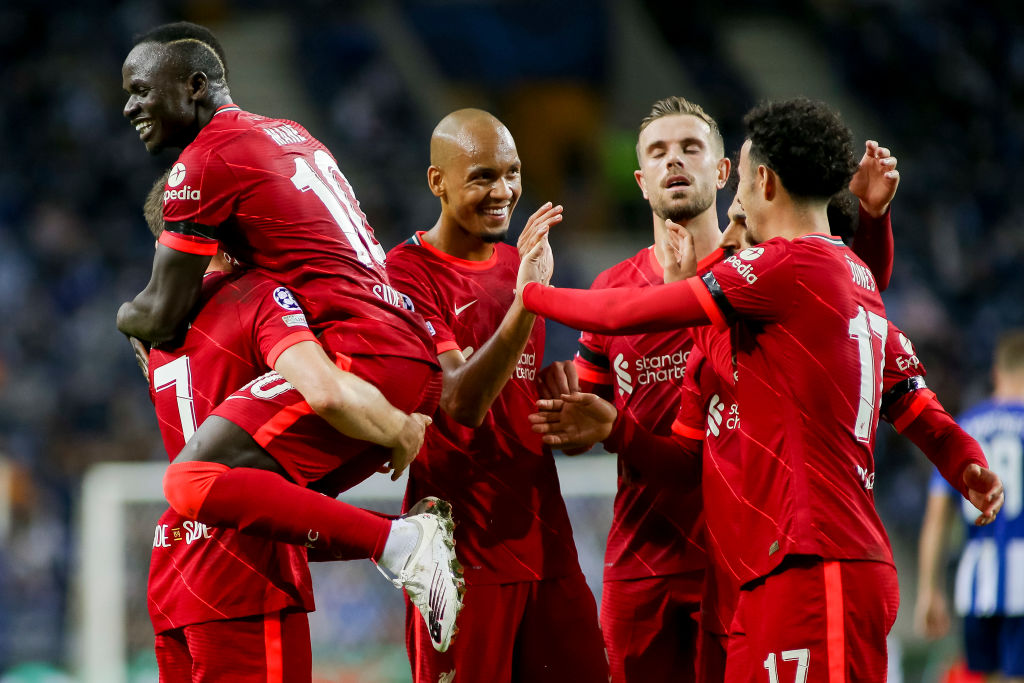 Fabinho has been speaking in a pre-match press conference ahead of Brazil’s clash with Uruguay on Friday, and he has bad news for Liverpool.

Well, the 27-year-old Liverpool man takes on Uruguay at 01:30am tomorrow, alongside his Reds teammate Alisson.

Of course, Liverpool then face Watford at 12:30 on the Saturday, which practically makes it impossible for the duo to feature at Vicarage Road.

Fabinho said: “I believe that this first match against Watford will be very hard for us, I don’t think we will play. Neither Alisson or myself.”

Whoever organised this international fixture list has made a total mess of things.

According to The Athletic’s Leeds correspondent Phil Hay, everybody involved is refusing to compromise, hence the lack of organisation.

the fixture list is a massive mess. No-one wants to compromise

Sadly, it means Jürgen Klopp will be without two of his most important players against the Hornets.

To make matters worse, it’s Claudio Ranieri’s first game in charge, so Watford will be raring to go in what could be a potential banana skin.

Who could step in for Liverpool vs Watford?

In between the sticks, Caoimhin Kelleher is set to get the nod from Klopp ahead of Adrian, according to James Pearce.

In midfield, Thiago is still out, so he cannot replace Fabinho.

Klopp can choose from Jordan Henderson, Curtis Jones, Alex Oxlade-Chamberlain and Naby Keita for the clash against the Hornets (ECHO).

James Milner and Harvey Elliott are out, so Liverpool’s midfield options were already quite thin before Fabinho ruled himself out.

Hopefully, the Reds can still pick up three points on Saturday, despite all the problems Klopp has to deal with.

In other news, 'Never in a million years': 44-year-old wants nothing to do with Tottenham job