‘Always happens to us’: Milner spots Liverpool trend ahead of ‘unpredictable’ encounter
HITC 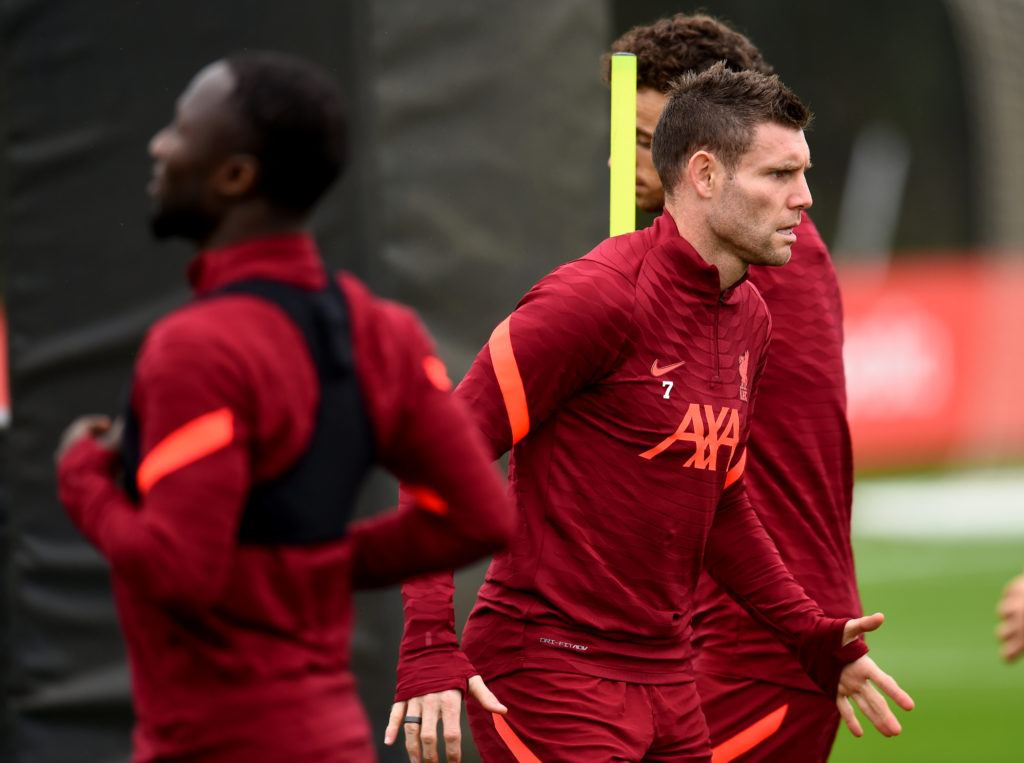 James Milner has told LiverpoolFC.com that Watford will pose a more ‘unpredictable’ test for Liverpool on Saturday after hiring Claudio Ranieri during the international break.

The Hornets used the pause in Premier League fixtures to change their manager after four defats so far this term. Watford started their return to the top-flight well by beating Aston Villa, but lost to Brighton, Tottenham, Wolves and Leeds, while drawing with Newcastle.

They also beat fellow newly-promoted side Norwich, to sit 15th in the standings and four-points clear of the relegation zone. Enough for Watford to fire Xisco Munoz after less than 10-months in charge and turn to Ranieri.

Ranieri was still unemployed from leaving Sampdoria in June, but returns to England after recent stints with Leicester and Fulham. The Cottagers lost 10 of 16 Premier League games under the Italian during his 106-day tenure on route to relegation.

Watford will hope Ranieri enjoys a greater tenure than his Fulham spell, and will look to start with a win over Liverpool when the Anfield side travel to Vicarage Road on Saturday.

Milner expects it will be an ‘unpredictable’ encounter between Jurgen Klopp’s Liverpool and Ranieri’s Watford this weekend. With the Reds star also noting how his team often come up against sides under new leadership.

“It seems to always happen to us, I think, when teams are maybe going through a sticky patch and the manager changes before we play them,” Milner said. “That makes them more unpredictable, I think. Obviously, I think it’s always going to be tough. Whether they’re flying or they change the manager, it’s going to be tough.

“It’s the Premier League, there’s good teams and teams who are struggling are going to want to turn it around. Obviously, probably a bit less pressure on them – teams will expect us to win, and people will expect us to win. So, the pressure is off them a bit and they can go out there with a free hit.

“Now, obviously with a change of manager, he might change a lot, he might not change too much – it’s hard to know, so that makes it a bit more difficult. We just have to make sure that we concentrate on our side and put in a performance and prepare the best we can for how we think they’re going to play. But it’s on our performance really.”

Will home comforts come to Ranieri’s rescue against Liverpool?

Ranieri will hope home comforts come to Watford’s rescue against Milner and Liverpool on Saturday. The Hornets have been tougher to crack at Vicarage Road than on their top-flight travels so far this season. Taking four of nine points compared to three of a possible 12.

Ranieri has also enjoyed more success at home to Liverpool over previous Premier League stints with Chelsea, Leicester and Fulham. Of the 69-year-old’s five wins over the Reds, only a 2-1 victory at Anfield with Chelsea came on the road.

He has also only lost once at home to Liverpool, when they won 2-1 at Stamford Bridge in January 2004. Compared to four defeats and a draw in six encounters held at Anfield.

In other news, Gary Lineker feels £5m Newcastle target will score 'bundles' of goals, amid report PIF are keen