Report: Liverpool could now be without five key players for Watford game after worrying update
HITC 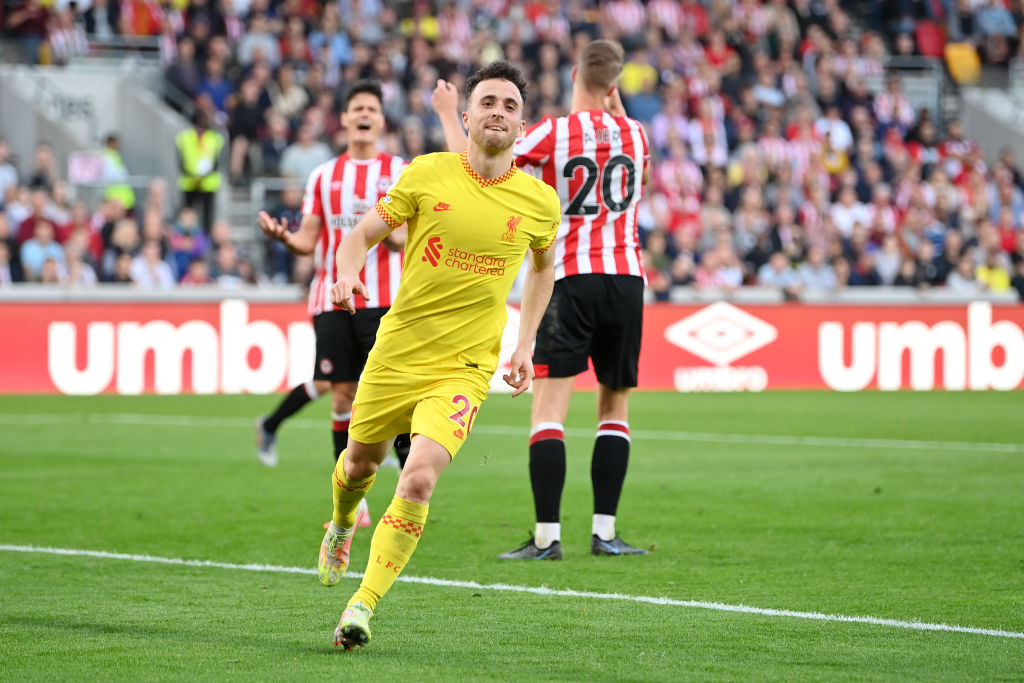 Five Liverpool players could all miss Jurgen Klopp’s side’s clash with Watford in what looks a worrying injury update from the Liverpool Echo.

Diogo Jota is the latest Liverpool player to pick up a knock on international duty and he could return to Anfield early.

The Echo also says that the club have doubts over whether Thiago Alcantara and Cutis Jones will be fit, while Alisson and Fabinho may also be forced to miss the contest and Trent Alexander-Arnold has been missing from their last two matches.

Thiago is struggling for full fitness, while Jones went into the break with a problem.

The good news for Liverpool fans is that Jones featured for England under-21’s last night and he looked sharp after coming off the bench.

That being said, whether Liverpool will want to risk starting him, as he just returns from a knock remains to be seen – although he should be fit enough to feature at some point.

Alisson and Fabinho are likely to be missing for different reasons.

Brazil play a match in the early hours of Friday morning, with Liverpool due to be in action against Watford just 36 hours later.

With the pair having to travel back from South America, it seems unlikely that they will have enough time to recover to feature for Klopp’s side.

If Alisson is forced to sit out Kelleher looks set to step in, while James Milner could feature again in midfield if Fabinho can’t play.