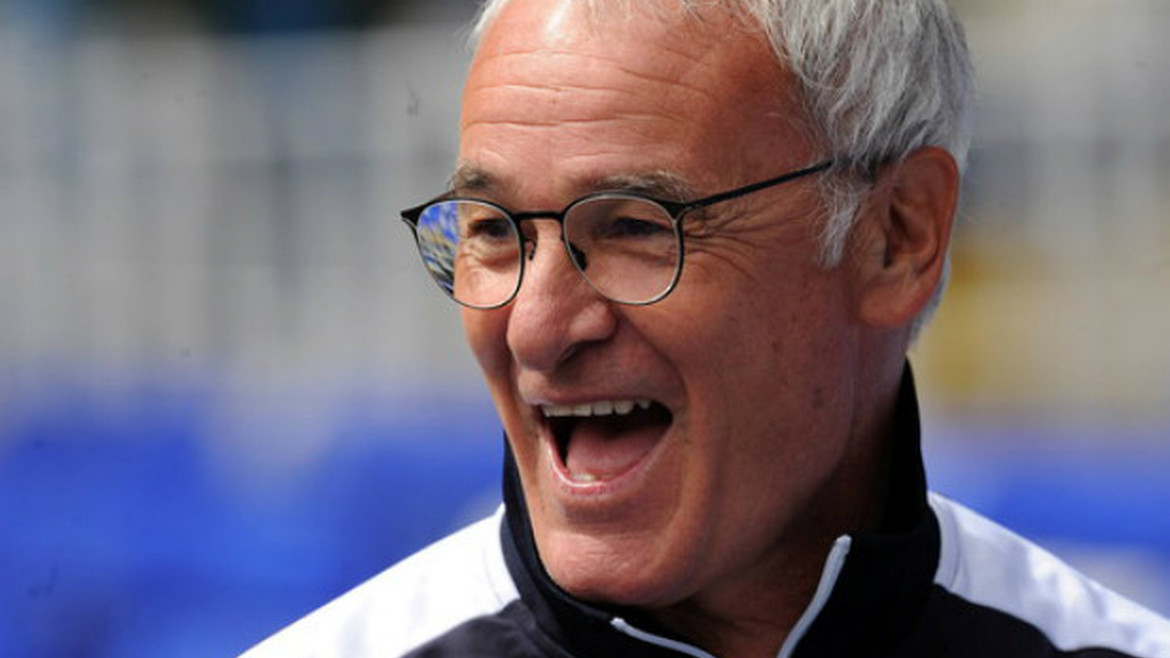 As manager Claudio Ranieri waits to have his first game in charge of Watford, the Hornets’ new boss spoke to the Italian media today about his new move to England.

Interviewed by Radio Anch’io Sport from Rai, the 69-year-old brought a few details of his agreement to take charge of the Premier League side.

Ranieri revealed that Watford’s 1-0 defeat against Leeds United at Elland Road was decisive for him to replace Xisco Muñoz at the club.

“Immediately after the last defeat of Watford, Pozzo called me asking about my availability,” Ranieri told Rai (via Calcio Casteddu).

“We reached an agreement and I’m very happy to return to the Premier League. I like my work and I go where there’s a good project.”

Asked if he considers himself a defensive coach, Ranieri insisted that’s not the case. He’ll work with what he has available at Watford, and to the strengths of the squad.

“I adapt to everything, I’ve been training for thirty-five years and a lot depends on what group I have available. My greatest gift is to make my teams perform at their best.”

Ranieri was also quizzed about a potential return to Cagliari, a club who he managed between 1988 and 1992, where some fans were hopeful he could return soon. He says this possibility was never on the table.

“In recent months I’ve never been contacted by Giulini. As for this year’s team, it’s not easy when you change coaches right away, it takes work. I hope they’ll soon return to the top.”

Ranieri now starts his job with a tough challenge, as Watford receive Liverpool at Vicarage Road on Saturday. With seven points in seven games, the Hornets are currently 15th in the Premier League table.