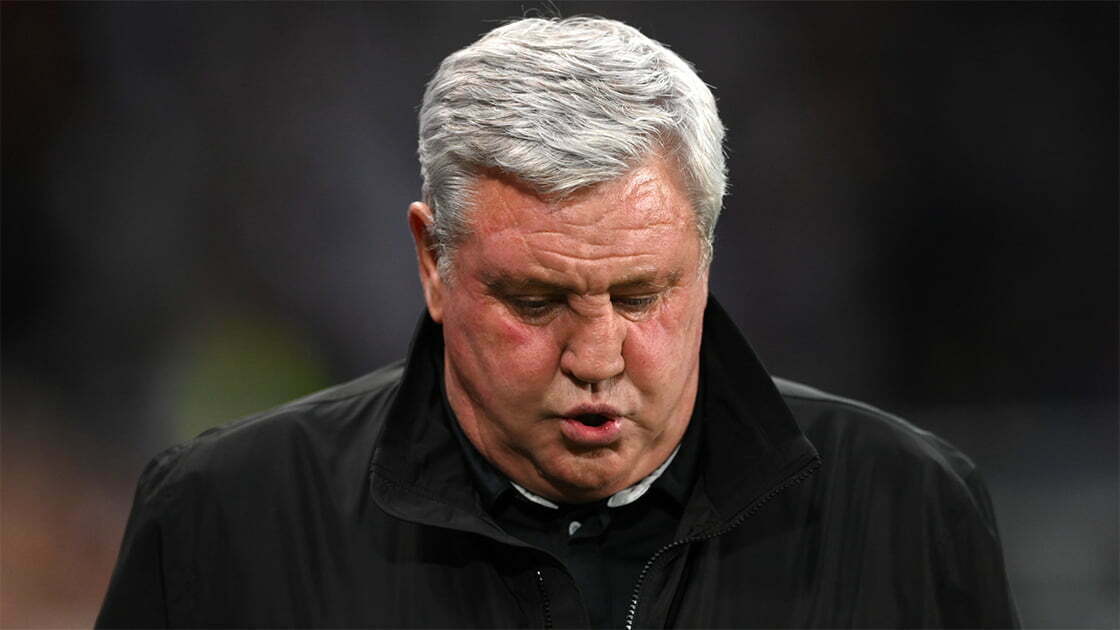 The Premier League sack race is off again.

The starting pistol firing as to who will fall over the departure line next.

Only seven weeks into the new season Watford sacked Xisco Munoz only days after the shame of failing to beat Steve Bruce’s Newcastle United, despite Munoz having promoted the Hornets in May and having had them sitting mid-table on seven points from seven games.

All of this whilst Steve Bruce was congratulating himself on having overseen yet another brilliant but unlucky losing performance at Wolves, that leaves Newcastle second bottom of the Premier League without a win, as well as out of the League Cup after he made nine outfield changes at home to Burnley.

The new Premier League sack race at last sees Steve Bruce getting the recognition he deserves, as the Newcastle United Head Coach is now the new favourite to leave his job next.

It would be a great bet…if only Newcastle United were ran like a normal club.

However, if Newcastle ran like a normal Premier League club then Steve Bruce would never have got the job in the first place.

Mike Ashley employed Steve Bruce for all kinds of reasons BUT none of them was because his CV says he is a good Premier League manager, in fact it says quite the opposite.

Nevertheless, you pay your money and take your chance.

Ole Gunnar Solskjaer and Nuno Espirito Santo are next at 6/1.

Whilst poor old Claudio Ranieri finds himself at 8/1 despite only hours into his new job!

Quite astonishing looking at Watford’s managerial appointments (and sackings!), as starting from September 2019, in 25 months the Hornets have now appointed five different managers and that doesn’t include caretaker bosses.

Whilst in the last decade starting June 2011 (Sean Dyche – never knew he’d been there – but then plenty have been!), Watford have made 15 ‘permanent’ appointments.

Not sure where I would put my money, especially with results set to dictate…well, everywhere but Newcastle United anyway.