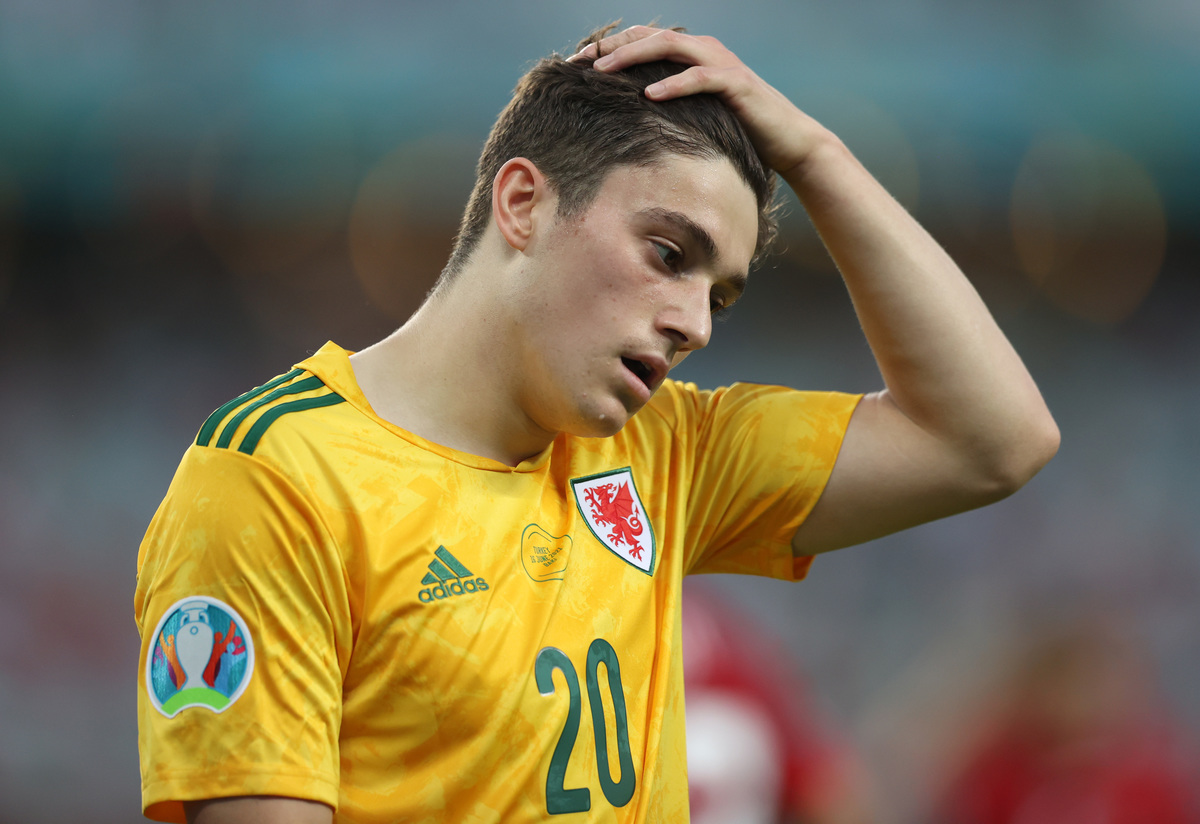 Noel Whelan cannot believe Leeds United were not awarded a first-half penalty for a foul on Dan James.

Dan James went down in the 20th minute after a challenge from Watford defender William Troost-Ekong – who appeared to wrap his arm around the 23-year-old’s torso to prevent him from doubling the deficit.

Leeds United ran out eventual 1-0 winners in a dominant performance which saw them register 20 attempts on the Hornets’ goal.

James‘ direct running and searing pace was a consistent nuisance for Watford.

His opposite number Kiko Feminia was cautioned after an hour for a challenge on the Wales international.

Whelan slammed referee Simon Hooper and VAR officials Lee Mason and Ian Hussin for their part in the “confusing” decision which could have extended Leeds’ lead.

“In my opinion, it’s a stonewall penalty,” he told Football Insider‘s Ewan Kingsbury after analysing footage of the controversy.

“I don’t understand why it’s not gone to VAR.

“To think it’s not even been looked at is just very confusing – this is why it’s there.

“That’s what it’s in place for, to check these moments where the referee is unsure in order to get more clarity on a decision.

“It could’ve made the game more comfortable, but in the end, I just wonder what is the point of having VAR if you’re not going to use it.”

There was also controversy at the other end after Watford defender Christian Kabasele saw a 73rd-minute equaliser ruled out for a foul.

Saturday’s victory was Leeds United’s first in the Premier League this season.

In other news, pundit predicts a move away for this Leeds star will be “hard to turn down”.