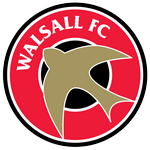 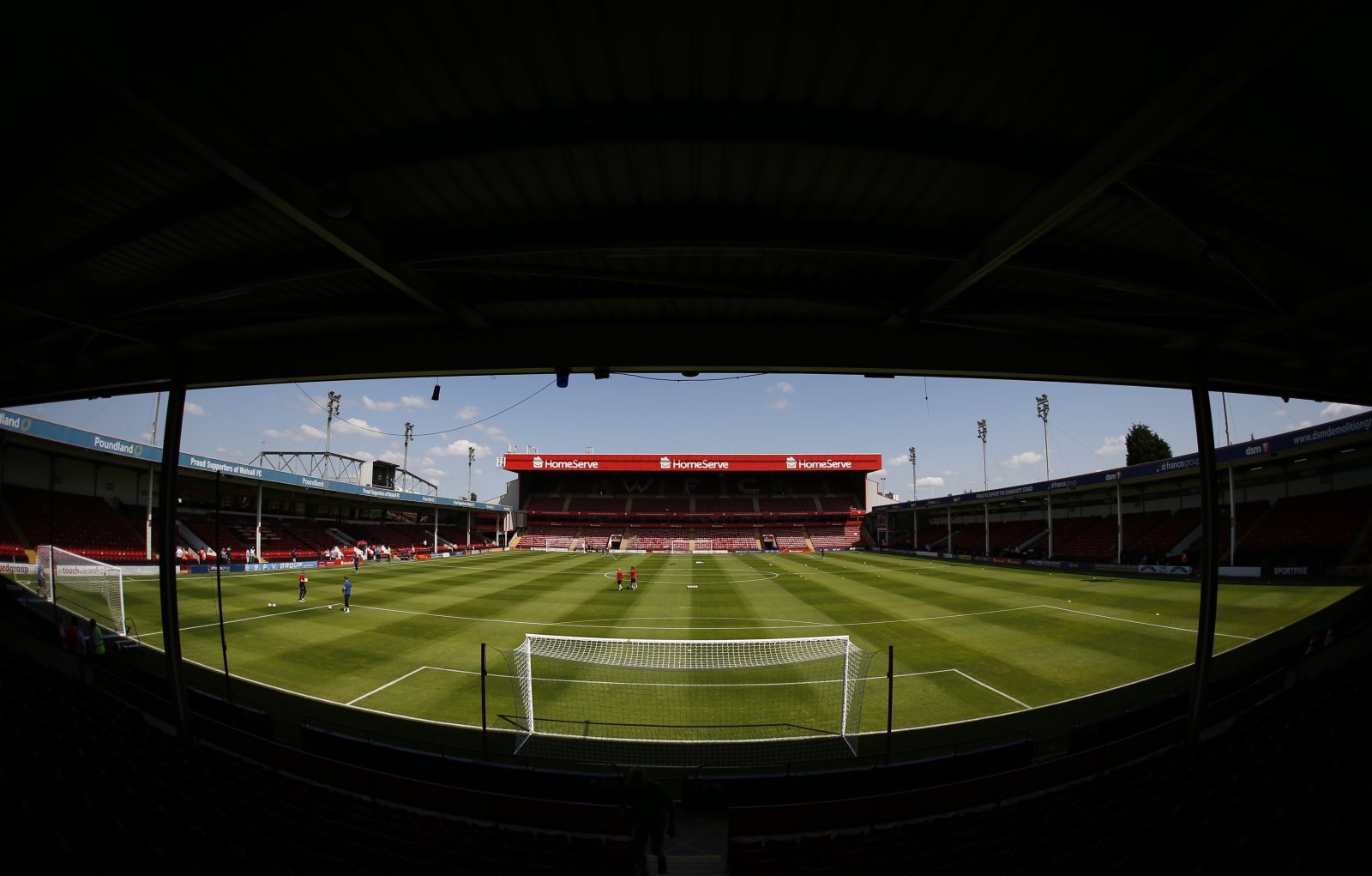 Swindon Town have bolstered their squad with the signings of former Walsall loanees Tyrese Shade and Reece Devine ahead of the new season.

Shade started off as a winger under Matt Taylor but never found any real consistency. As soon as Michael Flynn came in he put Shade in as a right wing back and he seemed to find more consistency with the odd moment of quality. Devine on the other hand only featured eight times and wasn’t seen as much of a starter under Flynn. He also had a few spats with fans after a couple of games last season.

If I was a Swindon fan I would be a little worried that they have signed two players who were part of a side that conceded sixty goals last season. Many players that depart the Saddlers do go onto having better careers but you would argue that Shade started the season poor and became an average player as the season went on, Devine on the other hand had one good game against Tranmere and failed to impress in the other games he featured.

In Devine’s defence though his time here was hampered by an injury and Shade did give 100% most weeks, however if they want to challenge at the top end of League 2 you would imagine Shade and Devine will have to be squad players rather than starters. 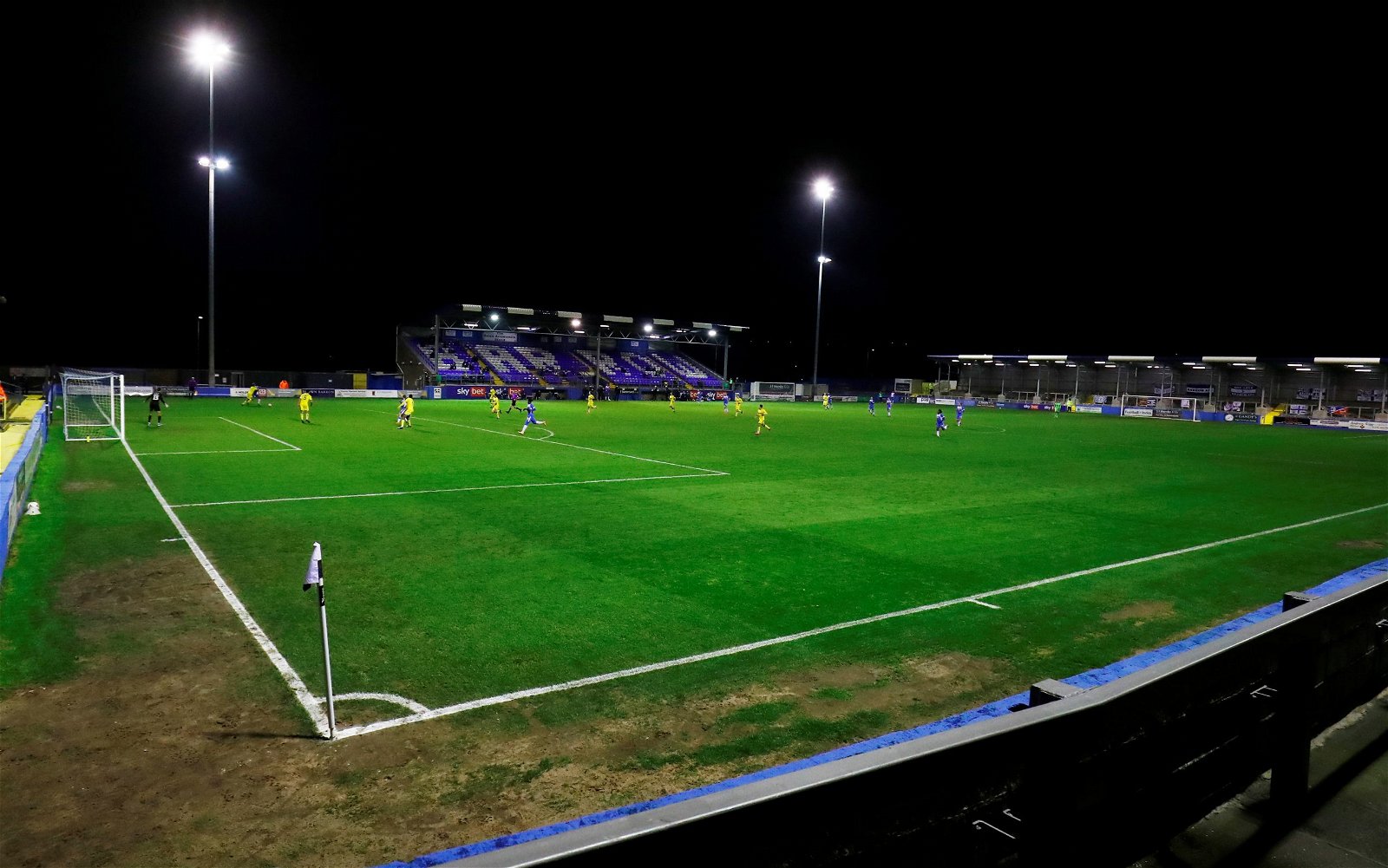 Barrow have today released a statement condemning a small section of their fans who directed vile chants towards murdered Walsall... 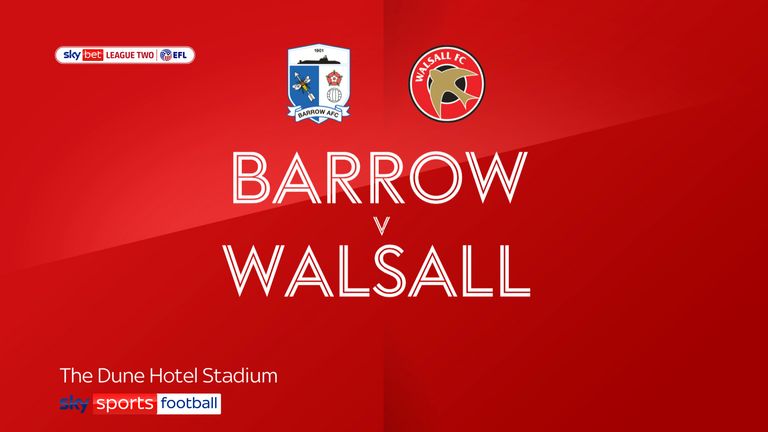 Summer signings Tyrell Warren and Sam McClelland ended Walsall's unbeaten start to the season as Barrow got back to winning... 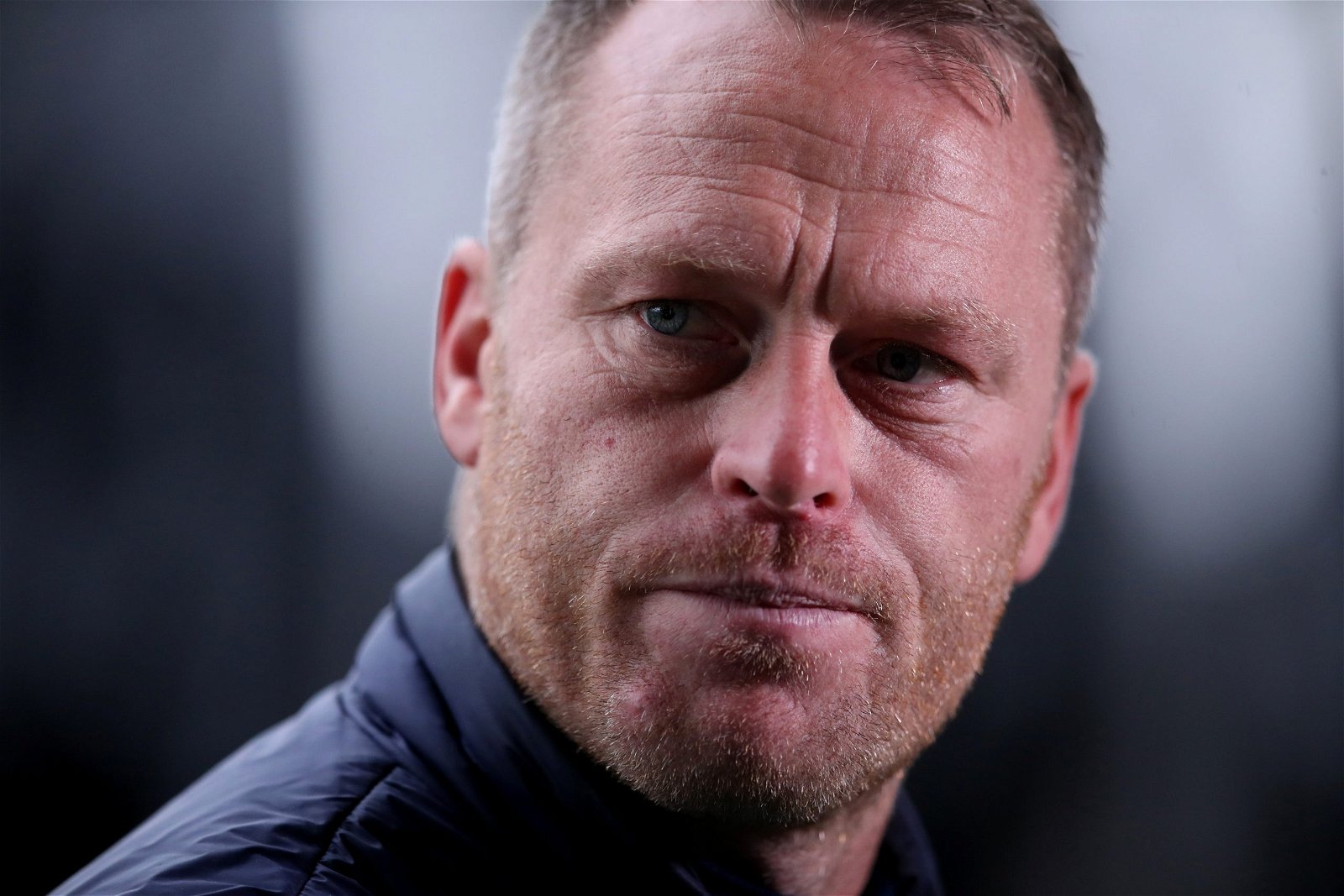 Flynn To Make Changes At Barrow

Walsall head coach Michael Flynn has today hinted at changes as his side head to Barrow this evening. The Saddlers... 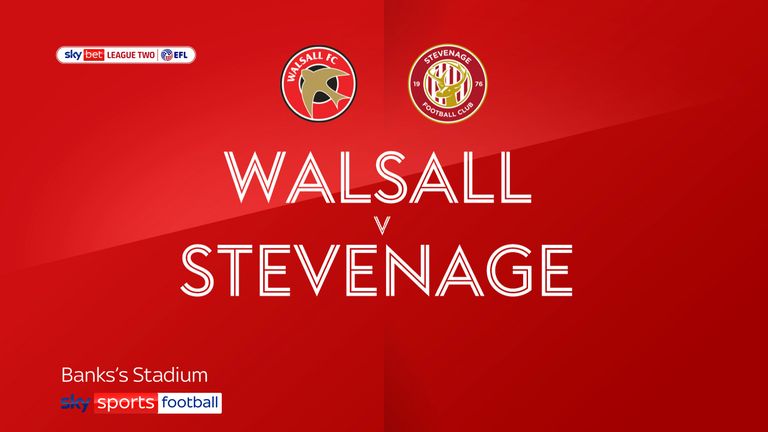