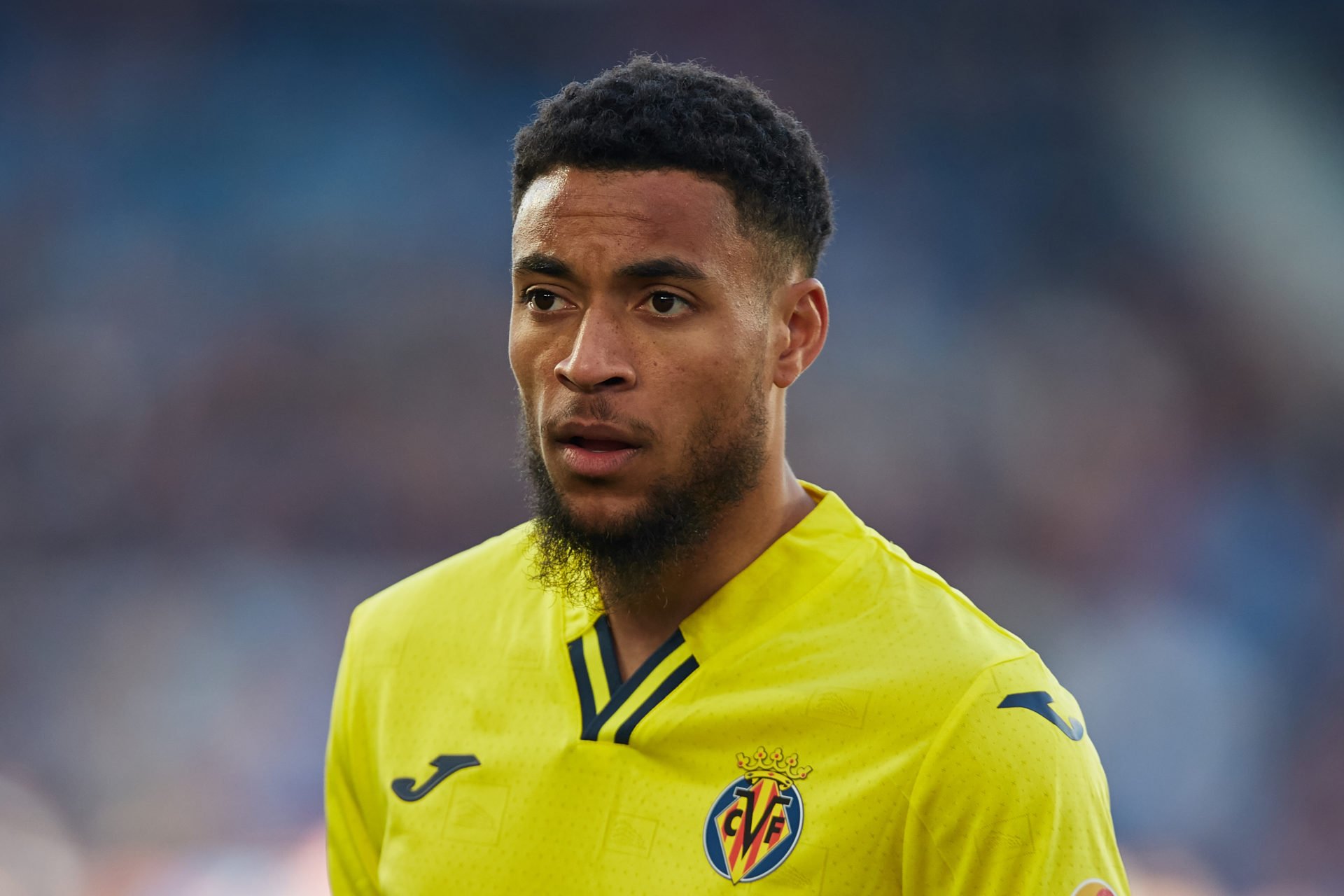 West Ham are reportedly close to the signing of Villarreal attacker Arnaut Danjuma, with the Irons set to beat the likes of Liverpool to the Netherlands international.

According to AS, the east London side are ‘one step away’ from completing the signing of Danjuma, with the winger attracting plenty of interest this summer following an incredible debut year in La Liga with Unai Emery’s side, with the former AFC Bournemouth star bagging 16 goals and four assists in all competitions.

As per the report, the deal is likely to cost West Ham €40m (£35m), with Danjuma expected to become the Irons new leading man in the attack, something David Moyes’ side have needed for some time after overlying on Michail Antonio up front.

The signing will be a huge coup for West Ham given that Liverpool have been hotly linked with Danjuma in recent months, with the Reds viewing the forward as a potential replacement for Mohamed Salah should the Egyptian join Sadio Mane out the exit door at Anfield.

Labelled as an ‘explosive’ attacker by BT Sport pundit Owen Hargreaves, Danjuma has developed well following his first year in Spain, and the Dutch superstar now looks ready tor return to England just 12 months after departing the Championship to join Villarreal, where the attacker has reached new heights.

Indeed, Liverpool will be frustrated about missing out on the 25-year-old given how long the Reds have been linked with Danjuma for, yet for West Ham, signing the versatile attacker is a great move for the Irons ahead of what is expected to be another exciting season for London Stadium side.

West Ham have pulled a blinder in signing Danjuma

West Ham have needed a centre-forward for what feels like decades, yet finally in Danjuma, Moyes looks to have finally found a player with the quality and the pedigree to lead the east London side next season, with the Hammers looking to best their 7th-place finish last season.

In Danjuma West Ham have a quality attacker who could fill in that missing piece the Irons have been looking for for years, and at £35m, the Irons have pulled off a blinder of a signing in the Villarreal star, who looks ready to take on the Premier League.

In other news, Report: Arsenal open talks to bring ex-Wenger favourite back to club

Juan Foyth has enjoyed quite the rise at Villarreal since moving to the Spanish side from Tottenham. Following a lack... 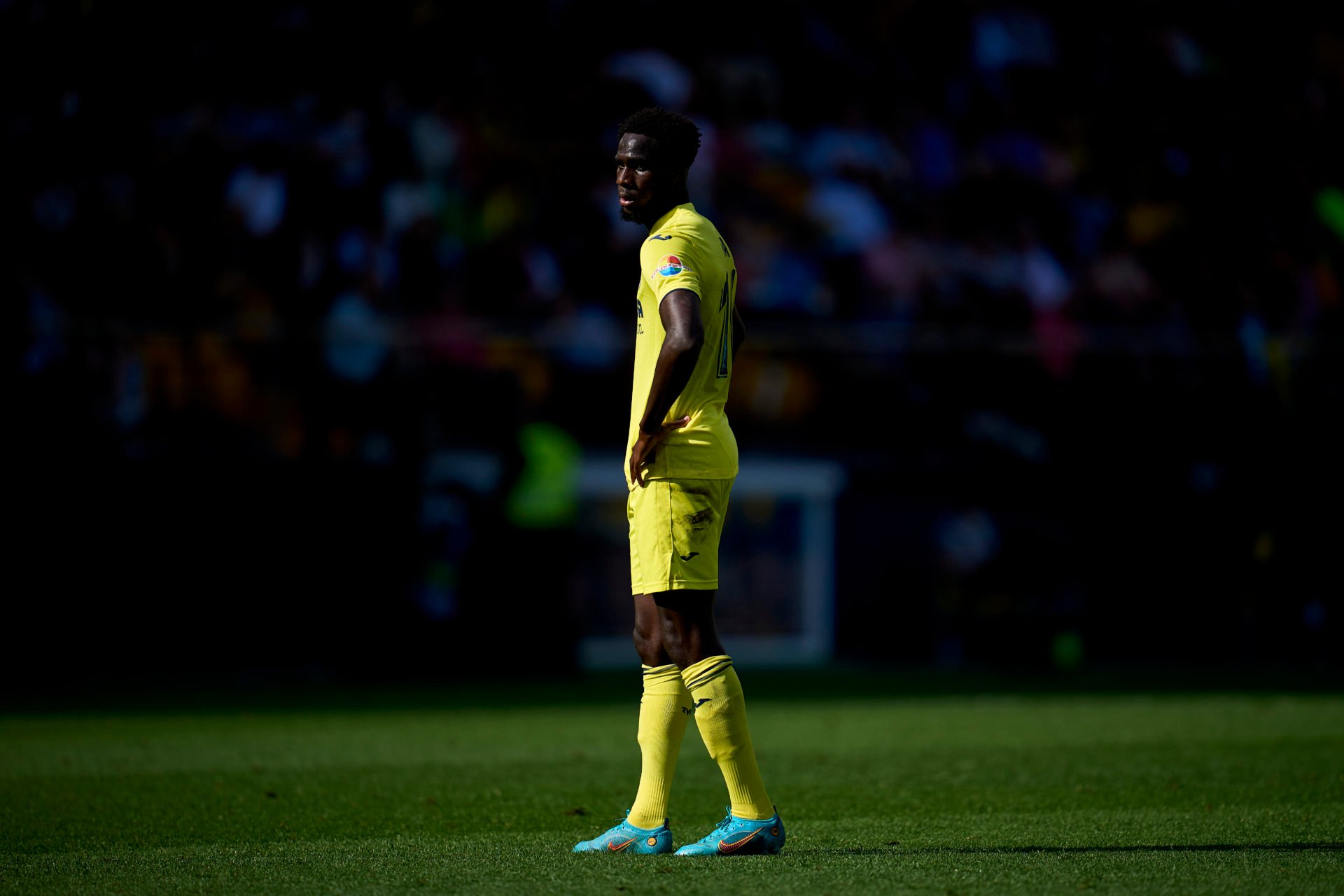 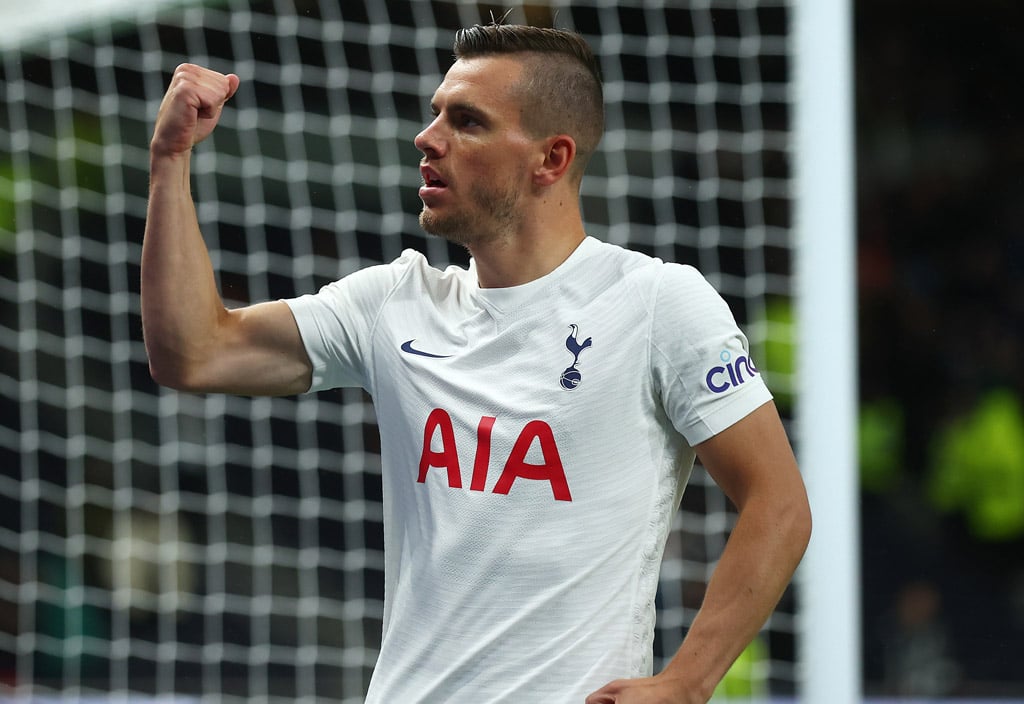 Clive Rose/Getty Images Giovani Lo Celso has revealed that the negotiations over his return to Villarreal were not easy either...

Chelsea look set to lock horns with Arsenal for the signing of Villarreal starlet Yeremy Pino. The 19-year-old has been...

With just over two weeks until transfer deadline day, Arsenal remain open to completing more deals. Whether the Gunners can... 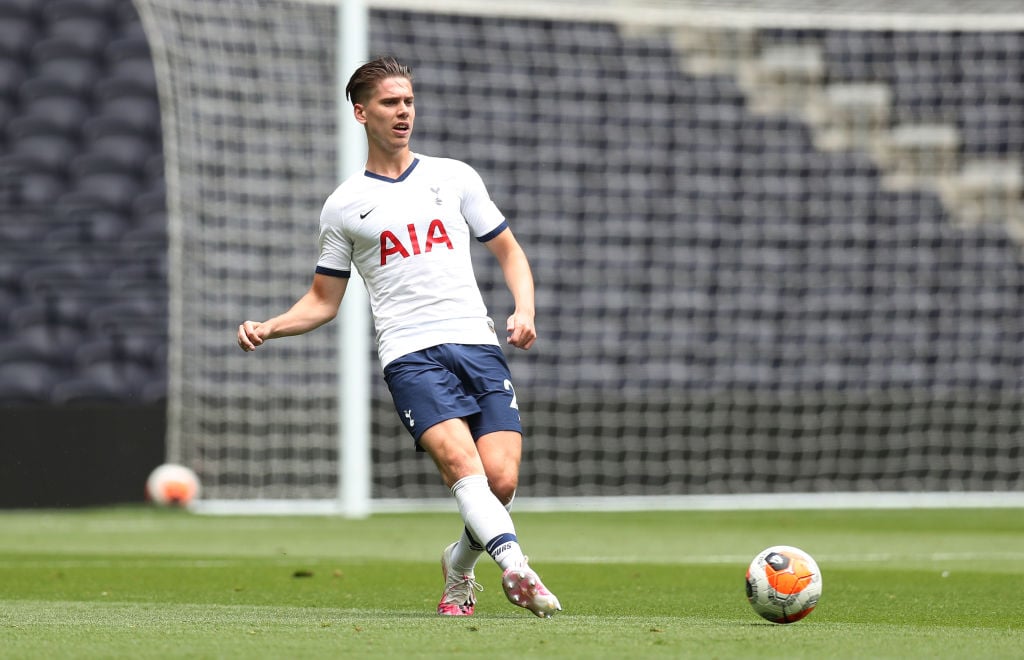