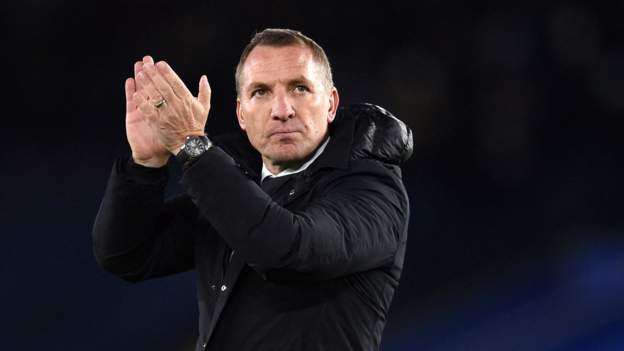 Aston Villa winger Leon Bailey has been ruled out until after Christmas with the thigh muscle injury that caused him to be substituted against Manchester City in midweek.

Leicester pair Youri Tielemans and James Justin have returned to training but are unlikely to feature on Sunday.

James Maddison is fit despite needing treatment against Southampton.

This should be a good game, because Villa are still on a high after Steven Gerrard's appointment and Leicester seem to be having one of those spells where they seem to make life difficult for themselves.

Foxes midfielder James Maddison has hit a purple patch at the moment with his goals and assists but, so far under Gerrard, Villa strike me as having proper plans for every team they face.

That's the same for every manager, of course, but Gerrard will leave no stone unturned. Maddison is Leicester's most creative player so he will specifically stop him from providing for Jamie Vardy - or try to anyway.