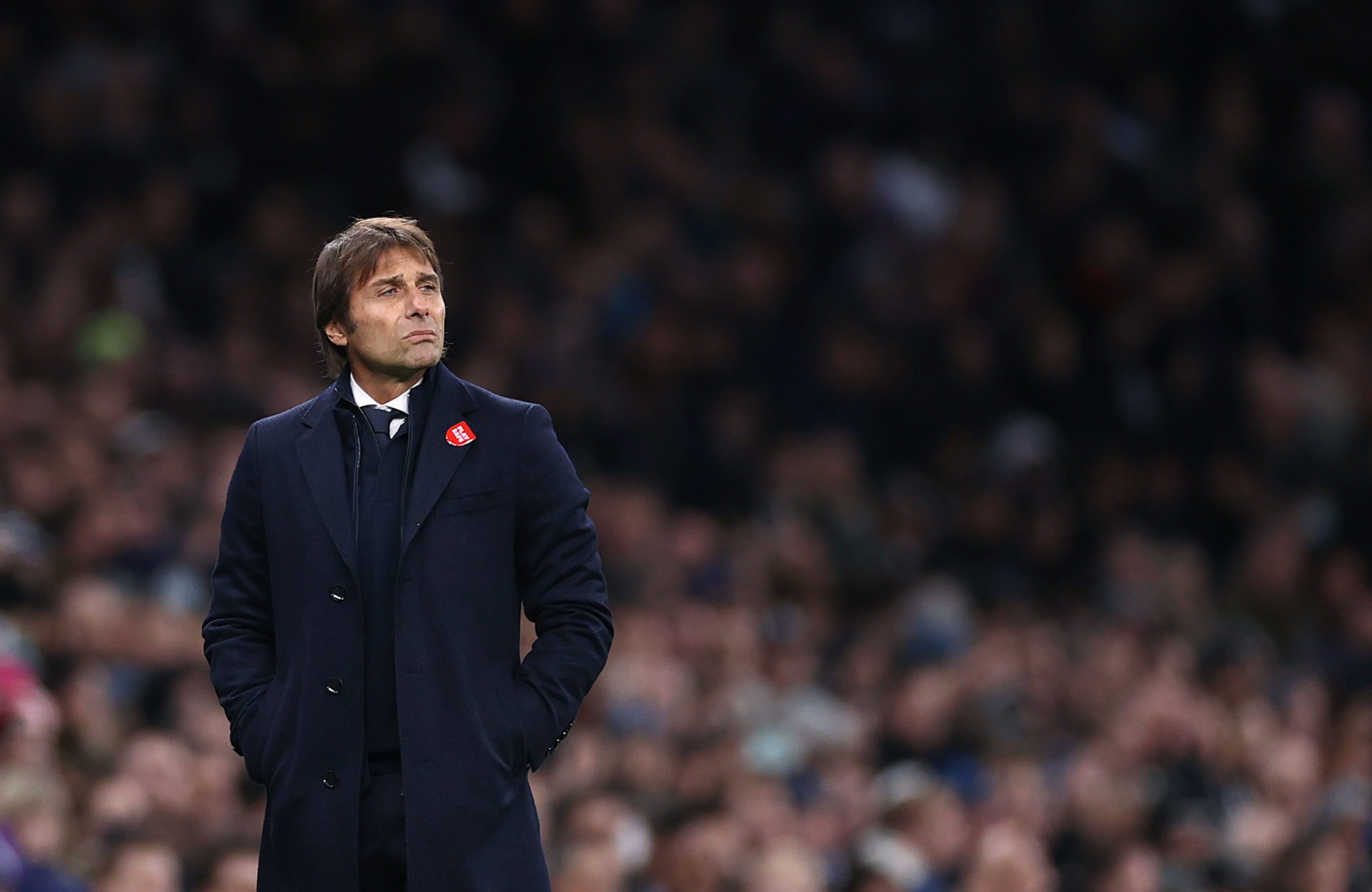 Just in case you were wondering, that £21 million fee corresponds to the release clause in Alvarez’s contract.

And though his current deal is due to expire in 12 months’ time, River Plate have no plans to accept a cut-price fee for their Argentine international talisman.

Especially with Alvarez on a run of 17 goals in 19 games, four of those coming in a 5-0 thrashing of CA Patronato in November.

Aston Villa have been scouting Alvarez since January, according to reports, with the Copa America winner now also on the respective radars of Spurs and West Ham (El Intransigente).

Which Premier League club is most likely to sign Julian Alvarez?

“The (£21 million) release clause is a right that the player has and it cannot be avoided,” says Brito, River Plate’s VP.

Brito adds that River are in talks over a deal that would see Alvarez sign a new long-term deal – one presumably with an even larger release clause included.

“Our goal is to keep Julian Alvarez,” he says.

“In order to do so, it requires that we can make a new contract. We are in a very good dialogue with his agent and we believe that we are going to agree something that is best for the player and for River.”

A lethal finisher with ice running through his veins, the River Plate number nine is one of the most talented youngsters in the whole of South American football.

He’s even been compared to five-time Ballon D’Or winner Cristiano Ronaldo due to his penchant for finding the net from any range and any angle.

Alvarez has also been linked with the likes of Inter, AC Milan, Borussia Dortmund and a Real Madrid side who also tried to sign him when he was still a teenager.

In other news, 'Don't understand', 'Disgusting': Some Villa fans react after hearing who Gerrard wants to sign