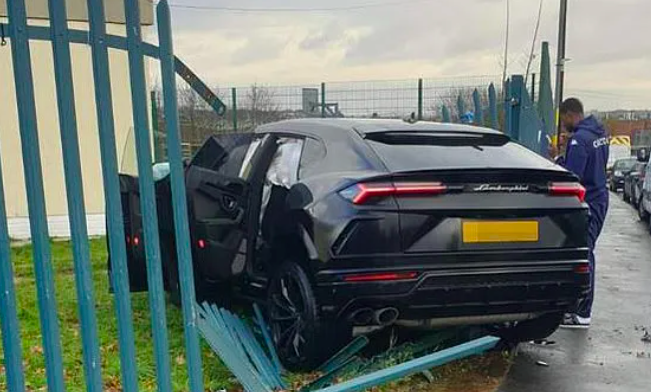 Is there ever a dull day in the VillaVerse?

Villa put in a spirited display against Manchester City (1-2), but were ultimately undone by a dominant first half performance from the visitors.

An early goal in the second 45 from Ollie Watkins rattled City, with Villa unlucky after Ezri Konsa and Carney Chukwuemeka went close. It was a game of two contrasting halves and one which Villa can walk away from with their heads held high.

Fortunately the night was defined by the encounter, rather than the return of Jack Grealish. When the England international midfielder did get onto the field in the final minutes, Villa supporters voiced their views, with ‘Villa ‘Till I Die’ reverberating around B6.

Now onto the latest happenings at Villa Park . . .

There’s no point in lying, this isn’t a rumour that immediately springs to mind and prompts a desperate trip through Clickbaitville in order to establish some facts.

The Brazilian, 29, has been a steady performer for Cagliari in Italy, chalking up 248 appearances with 81 goals and 27 assists.

There appears to be an lazy angle from sports/football media at the moment suggesting that Villa are on the hunt for creative players. Villa’s struggles, at least in this blogs view, isn’t that we lack creativity, rather we have been unable to harness the potential of what we have already (or keep them fit).

A roll call of Bailey, Buendia, Traore, Sanson and El Ghazi isn’t a graveyard of talent. It does however equate to a lot of time in the physio room or inconsistency.

Pedro, has 8 goals to his name this term already, carries a valuation of around £16m, but this is certainly a transfer link to mark down as tenuous at best.

Kortney Hause had a near miss prior to the Manchester City game, losing control of his brand new £180,000 Lamborghini and putting it through a Birmingham school fence.

The accident took place around mid-day on Wednesday (1st December 2021), with the supercar crashing through the gates at Wisdom Academy in Aston.

Whilst this was no doubt embarassing for Hause, he will surely be thankful that no pedestrians were injured or that the incident happened during a peak morning or afternoon period for the school.

Hause was reportedly unscathed, but the same cannot be said for the car.

The former Wolves defender was an un-used sub in the defeat to Manchester City. Read the full match report and player ratings here.