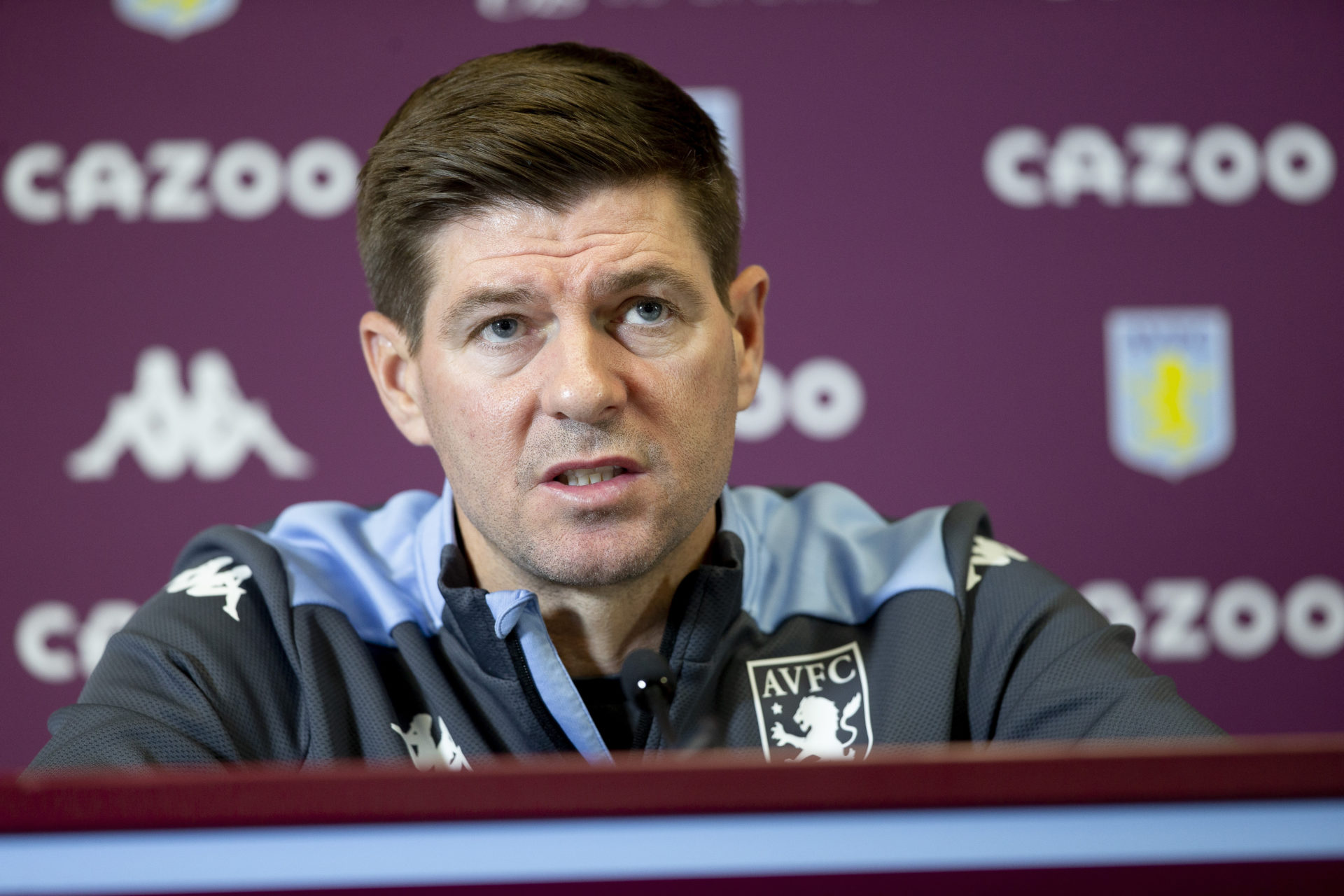 Thanks to the Daily Mail, we’ve been given an update on whether Joe Gomez will be leaving Liverpool to join Steven Gerrard at Aston Villa.

Well, the Daily Mail believe Aston Villa are yet to register an interest in the £3.5m man, who is struggling for game time at Liverpool.

As of now, Gomez is not believed to be on Gerrard’s radar.

That is despite the fact Jürgen Klopp has given the 24-year-old just 13 minutes of Premier League football this season.

Gomez has been shoved down the pecking order following the arrival of Ibrahima Konate, and also the return of Virgil van Dijk.

The Daily Mail add that Gerrard will be backed by Nassef Sawiris and Wes Edens in the January transfer window, should he want to make additions.

As of now, Gomez doesn’t look likely to be one of these potential signings.

In our view, Gomez should nag Liverpool to let him join Gerrard at Villa Park, for the sake of his stuttering career.

The £75,000-a-week man is one of the best young defenders in England, and looked set for the very top before injuries hampered his progress.

Now, Gomez is fit again, but finds himself fourth choice under Klopp behind Van Dijk, Konate and Joel Matip.

A player of his quality deserves to be starting week in, week out – it’s painful to see him wasting away on the sidelines.

With the 2022 World Cup on the horizon, Gomez should push for a move away from Anfield if he has any intention of making the England squad.

In other news, 'What a guy': Liverpool fans love what Robertson did after Salah's second goal last night