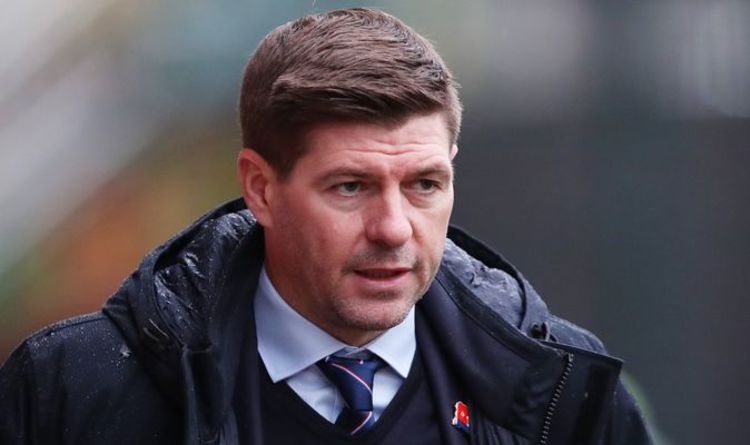 Steven Gerrard has enjoyed a magnificent start to his Aston Villa career with two wins from his first two games after joining from Rangers earlier in November. And according to Rio Ferdinand, the manager and his staff have made a huge impression on the squad at the training ground.

Gerrard, 41, enjoyed a fruitful spell in Scotland in what was his first managerial job.

Having taken over Rangers when they were definitively Scotland's second-best outfit, Gerrard won the Ibrox club their first top-flight title in 10 years alongside taking multiple scalps in the Europa League.

His exploits garnered interest from Villa, who had sacked Dean Smith after five consecutive losses in the Premier League for the boyhood Villa fan.

Gerrard's superb start with a 2-0 win over Brighton and a 2-1 win at Crystal Palace has been lauded by fans of the Birmingham-based outfit.

Ferdinand has echoed those thoughts, claiming he has heard extremely good things about Gerrard from those in the Villa camp.

The ex-Manchester United defender played alongside Gerrard at his peak in the England 'Golden Generation'.

And the defender claims those at the club are 'super impressed' with Gerrard.

"I’m hearing some really good, good vibes that are coming out of Villa, the way that they’re training,' Ferdinand said on his Vibe with Five podcast.

Rio Ferdinand has been praiseful of Gerrard following his arrival at Villa (Image: GETTY)

The Villa Park outfit take on Manchester City on Wednesday night in a bid to make it a hat-trick of successive wins for the Liverpudlian.

Having lost star man Jack Grealish to the Citizens over the summer, the midfielder is set to make a return to the club he has supported since he was a child.

And with City having lost just twice in the Premier League all season, it will be Gerrard's biggest test yet at the helm.