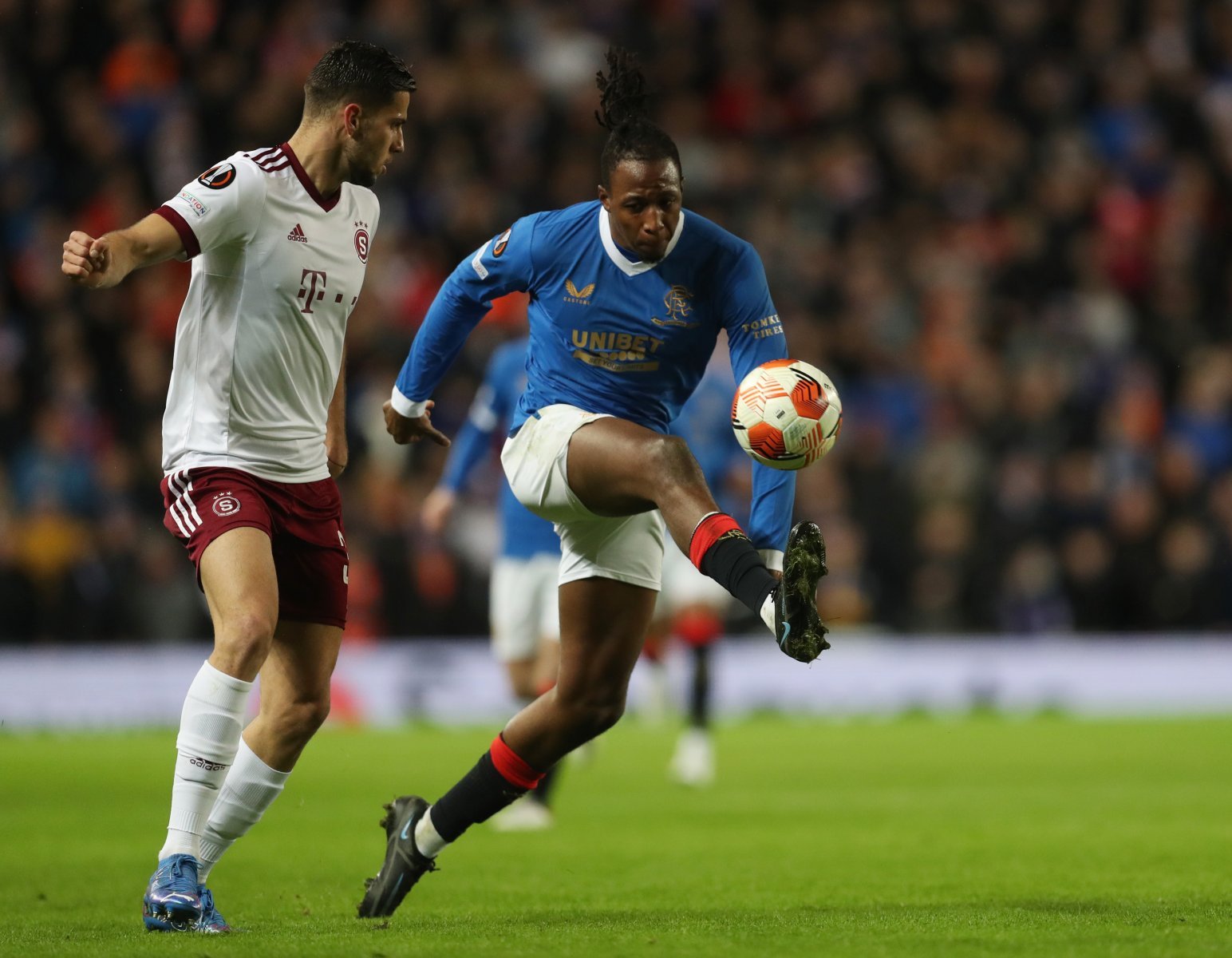 Even if Steven Gerrard hadn’t left Rangers for Aston Villa, we would still be seeing our players linked with transfers when the next window opens, it is a matter of when, not if, we start selling key players.

Obviously, Aston Villa will be a team that get mentioned whenever there is the slightest hint of a rumour and Kenny Miller, speaking to The Daily Record, has identified who he thinks could be at the top of the former gaffer’s shopping list:

“If you were to ask me right now who Gerrard might come back to try to sign, it would be Joe Aribo or Ryan Kent.

“I know he really likes both players. They spent a lot of money on Kent and maybe they would pay big for either of them.

“It depends what he’s looking for at Villa and who he’s got in those positions.

“There would be four players I’d potentially be worried about leaving Ibrox. Along with Kent and Aribo, Glen Kamara and Nathan Patterson must be seen as big targets for a move.”

Miller could be right, there were certain players that just never got dropped by Gerrard and were only rested as a last resort, the players he has named plus Connor Goldson and James Tavernier are integral to the starting XI – Nathan Patterson being our brightest prospect.

The task that Ross Wilson faces now is making sure that whoever does attract offers makes decent money, if we can sell one player for a big fee, it saves having to sell two for average or acceptable fees.

Our sporting director spoke during Giovanni van Bronckhorst’s unveiling about how we don’t need to sell players to give him money to spend or before we can bring targets in, so it will be interesting to see how we go about our business.

Despite having more money to spend it would still be a surprise if Gerrard doesn’t try to persuade at least one of his former players to join him, he will know that a big transfer for us is peanuts form them, he could yet redeem himself if he adds a few pounds to the price tag of any potential signings.