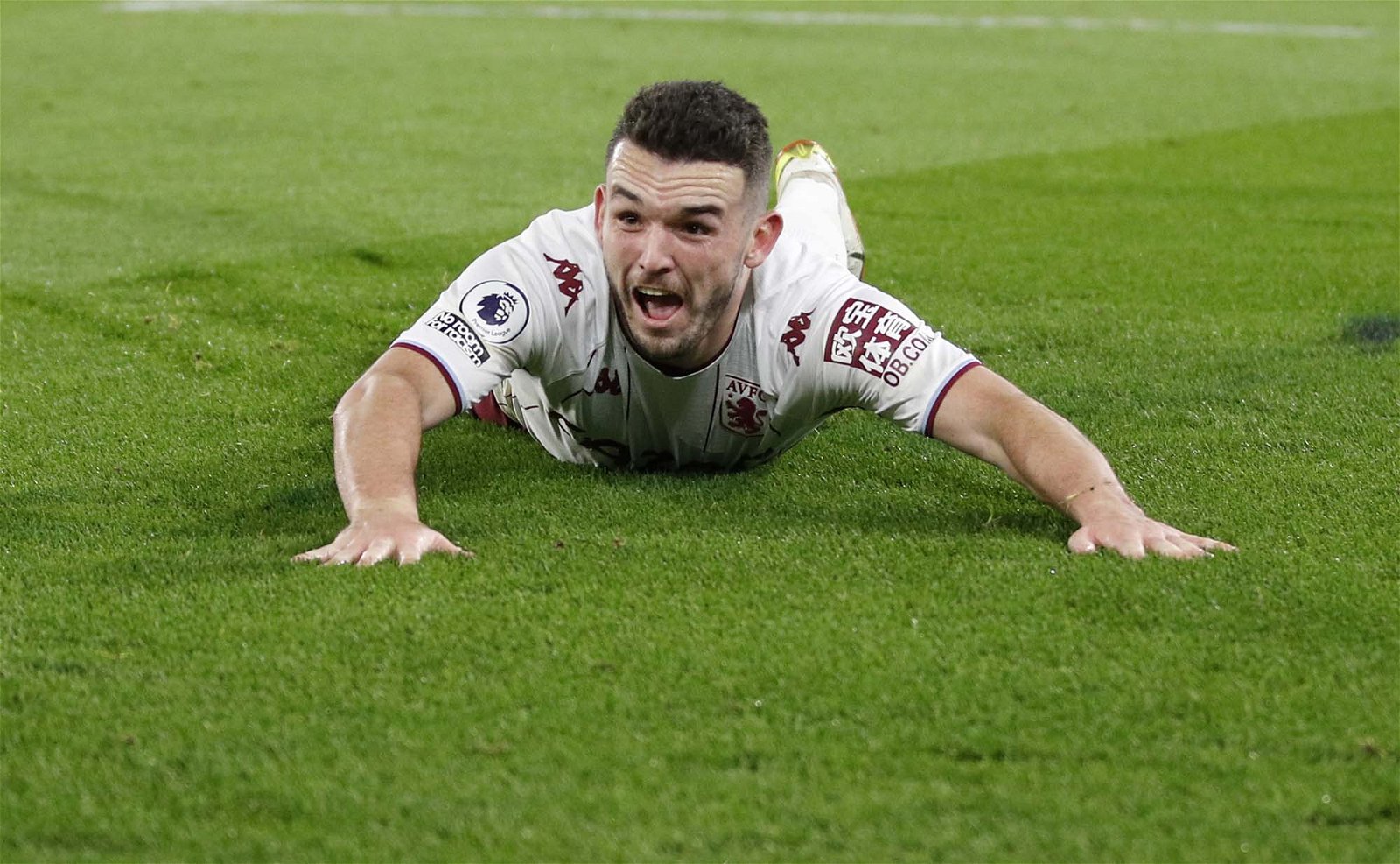 There’s no denying that overall, Aston Villa fans saw a much better performance from the lads in the recent victory over Crystal Palace. The opening 45 minutes were the standout and head coach Steven Gerrard spoke about the issues everyone saw in the second half.

"Our first-half performance was superb." 👏

But three points equals a win and we fully deserved to make it back to back victories and a handful of players certainly put in improved and more assured individual showings, with BBC pundit Garth Crooks picking out John Meatball McGinn for particular praise as he named him in his Team of the Week feature.

“It might be two wins out of two for Steven Gerrard but it was the performance by McGinn that clinched the victory at Selhurst Park for Villa. McGinn was unlucky not to have scored earlier in the match when he cut in from the right and bent a left-footed shot just past the far post with Vicente Guaita beaten.”

McGinn was rightly Man of the Match in most people’s eyes but you could certainly argue the likes of Marvelous Nakambawere unlucky not to get selected themselves, but if this slow and steady improvement continues and Gerrard can get even more out of the players, I very much doubt McGinn will be the last player selected by Crooks.

From El Ghazi’s Instagram. Sean Dyche thought he was well hard wearing a shirt in the snow this weekend but McGinn shows him how it’s done by dressing like this 😂 #AVFC #UTV 🟣🔵 pic.twitter.com/gANNvhz21y

Although he might want to cover up a bit and ensure he doesn’t pick up a cold!