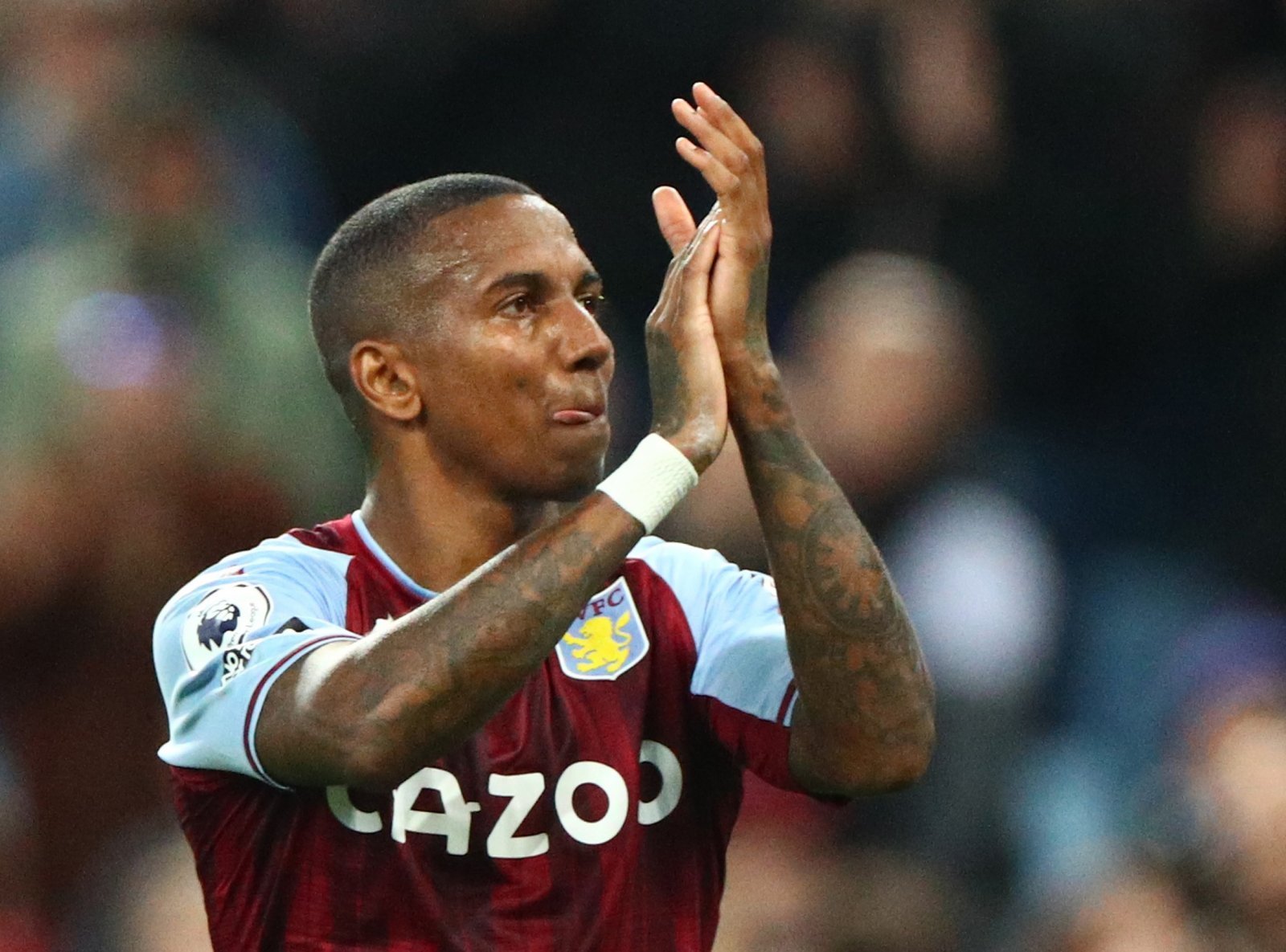 The vast majority of Aston Villa fans were delighted to see the return of Ashley Young over the summer. In what was largely a younger group assembled by head coach Dean Smith and our backroom recruitment team, Ash’s experience and list of medals spoke for itself, and he also gave us good versatility given the fact that as his career developed, he got used to playing in a number of positions.

It’s not unfair, however, to say that like the squad as a whole, he either looked very bright or incredibly poor in the opening few months of the season and whilst we expected him to feature more defensively, he often looked out of place in midfield.

With the arrival of Steven Gerrard, it seems Young now has a second lease of life on things and he made midfield work for him incredibly well as Gerrard picked up his first win against Brighton and Hove Albion – the jink, break and pass for Ollie Watkins’ goal, and he didn’t look out of place against Crystal Palace as he lined up on the left of attack and sent in the corner that Matt Targett opened our scoring from.

Two assists in his last two games, and more importantly for Ash given his first spell at Villa Park, it now takes him to 42 assists in our shirt – which is a club Premier League record.

Two in two. 🔥@Youngy18 has now recorded more assists (42) in the Premier League for Aston Villa than any other player. 🎯 #CRYAVL pic.twitter.com/eOsJ1Ib2Tz

Let’s hope between now and the end of the season he at least breaks the half a century mark.