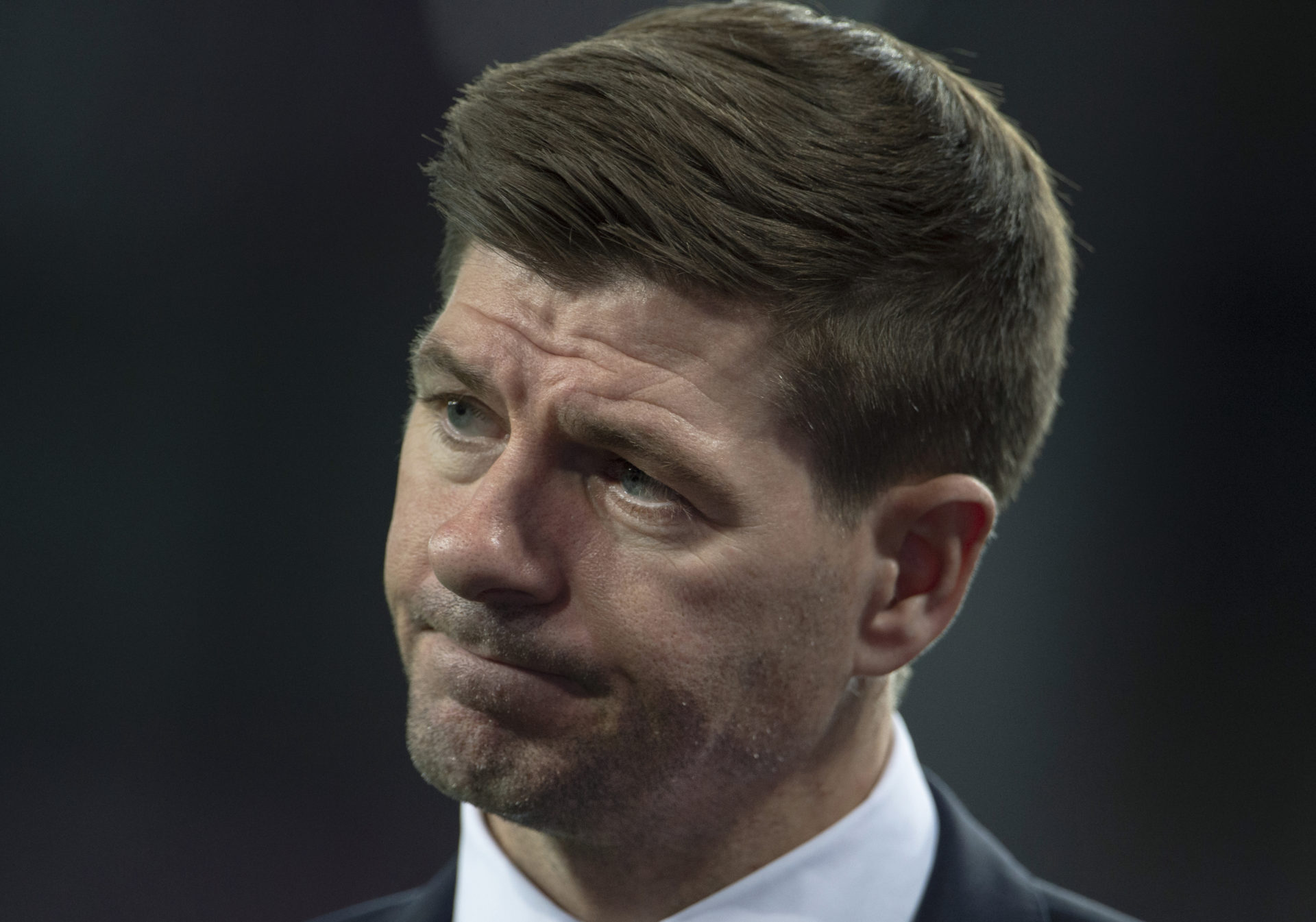 Morgan Sanson is happier with life under Steven Gerrard than he was under Dean Smith after holding talks with the new Aston Villa manager, as reported by The Athletic.

Taking out his frustration on an undeserving water bottle, Sanson left no one in any doubt about how he felt to be left on the bench during Aston Villa’s 3-1 Premier League defeat away at Arsenal last month.

But then again, who could really blame Dean Smith for keeping his £14 million forgotten man on the sidelines at the Emirates?

How Will Steven Gerrard Do At Aston Villa? Football Manager 2022 Experiment

A relentless series of injuries have restricted Sanson to just three top-flight starts in Villa colours. And, even on the rare occasions where he has been fully fit, its not as if the former Marseille playmaker has really set the world alight – although he is not the first player to find life difficult immediately after crossing the Channel.

Does Morgan Sanson have a future at Aston Villa?

Sanson has not made a single league appearance this term.

He is unlikely to feature during the midweek clash with Pep Guardiola’s Manchester City either, with the 27-year-old yet to put those ongoing injury problems behind him.

Things do appear to be looking up for the luckless Frenchman, at least.

According to The Athletic, Sanson is much ‘happier’ since the appointment of former Rangers boss Steven Gerrard as Smith’s successor, believing that first-team opportunities will soon be available to him under the Liverpool legend.

Sanson, interestingly, was included in the matchday squad for both of Gerrard’s Villa fixtures – hard-fought wins over Brighton and Crystal Palace – despite not being 100 per cent fit.

Clearly, the new Villa manager is determined to prove that Sanson has not been forgotten about in England’s second city.

“I think he’d had a tough time, a frustrating time,” Gerrard told the Birmingham Mail, showcasing the intelligent man-management skills that helped create a tight-knit and determined squad of players at Ibrox.

“So I wanted to put him in (the squad) to make him feel good. I wanted him to feel part of it and, also, it was a fresh start for him knowing he’d put in two real strong training performances.

“We haven’t had a chance to see him much. We competed against Morgan in a pre-season friendly up at Rangers vs Marseille so we’re certainly aware of his quality and his talent.

“I’ve sat down with Morgan face-to-face and said ‘let’s get you up to speed from a physical and mental point of view’. There will be opportunities for him.”