Man Utd verdict: Bruno can be Utd's 'little magician' if they build around him 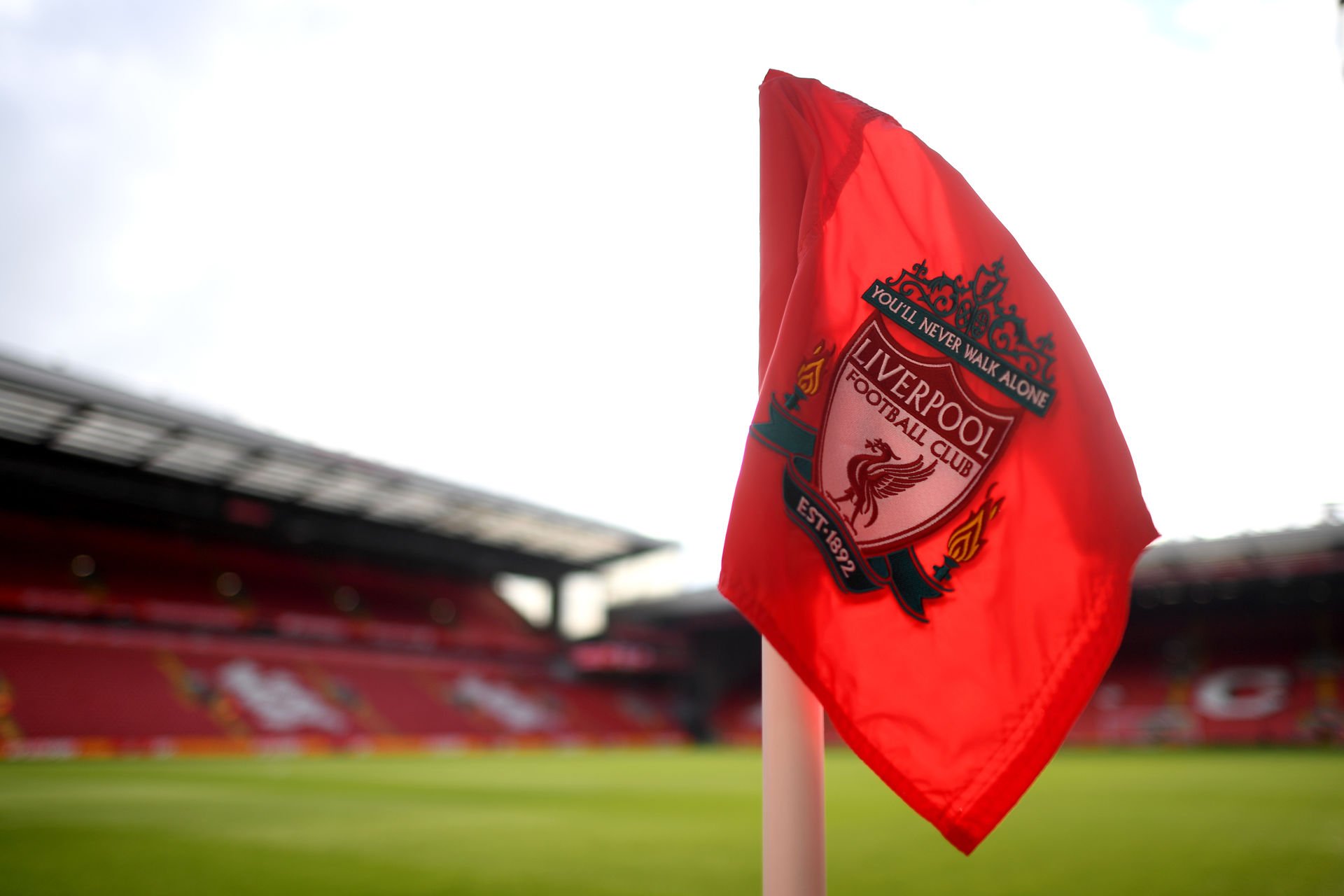 Liverpool were top billing on MOTD on Saturday, yet it was what occurred at Aston Villa with Steven Gerrard that got supporters talking on social media.

As posted by Anfield Edition on Twitter, the BBC Sport editorial team had mistakenly labelled Gerrard as ‘Liverpool Manager’ rather than ‘Aston Villa Manager’ in the Premier League coach’s post-match interview.

It was a humorous moment given the speculation surrounding Gerrard one day returning to Liverpool as Jurgen Klopp’s replacement. With the Villa manager impressing in his first few games in the Premier League.

Indeed, the Midlands side have won every fixture since Gerrard’s arrival, with Villa beating Crystal Palace over the weekend to put at ease early talk of a shock relegation back down to the Championship.

Gerrard has taken to Premier League management like a duck to water, yet the blunder on MOTD was met with vast reaction from Liverpool fans on social media.

After all, the Anfield legend is already the favourite to take over from Klopp. With the Liverpool manager reportedly set to leave Merseyside on his own terms in 2024.

As you would expect, Liverpool fans had something to say about the error from MOTD. With the mistake going viral on social media given how obvious a mistake was on British TV.

Realistically though, it’s disrespectful to Klopp who deserves the most respect in the world, and disrespectful to Villa, he’s their manager not ours, we don’t know if he’ll ever be our manager, let’s just focus on what’s happening now https://t.co/1WeT8nsP59

Lmao relax for us please https://t.co/NXvFD26yDy

Someone at the BBC being a bit speculative https://t.co/EL7JtviAw5

In other news, ‘Come on mate’: Graham Roberts has just sent a message to Dele Alli