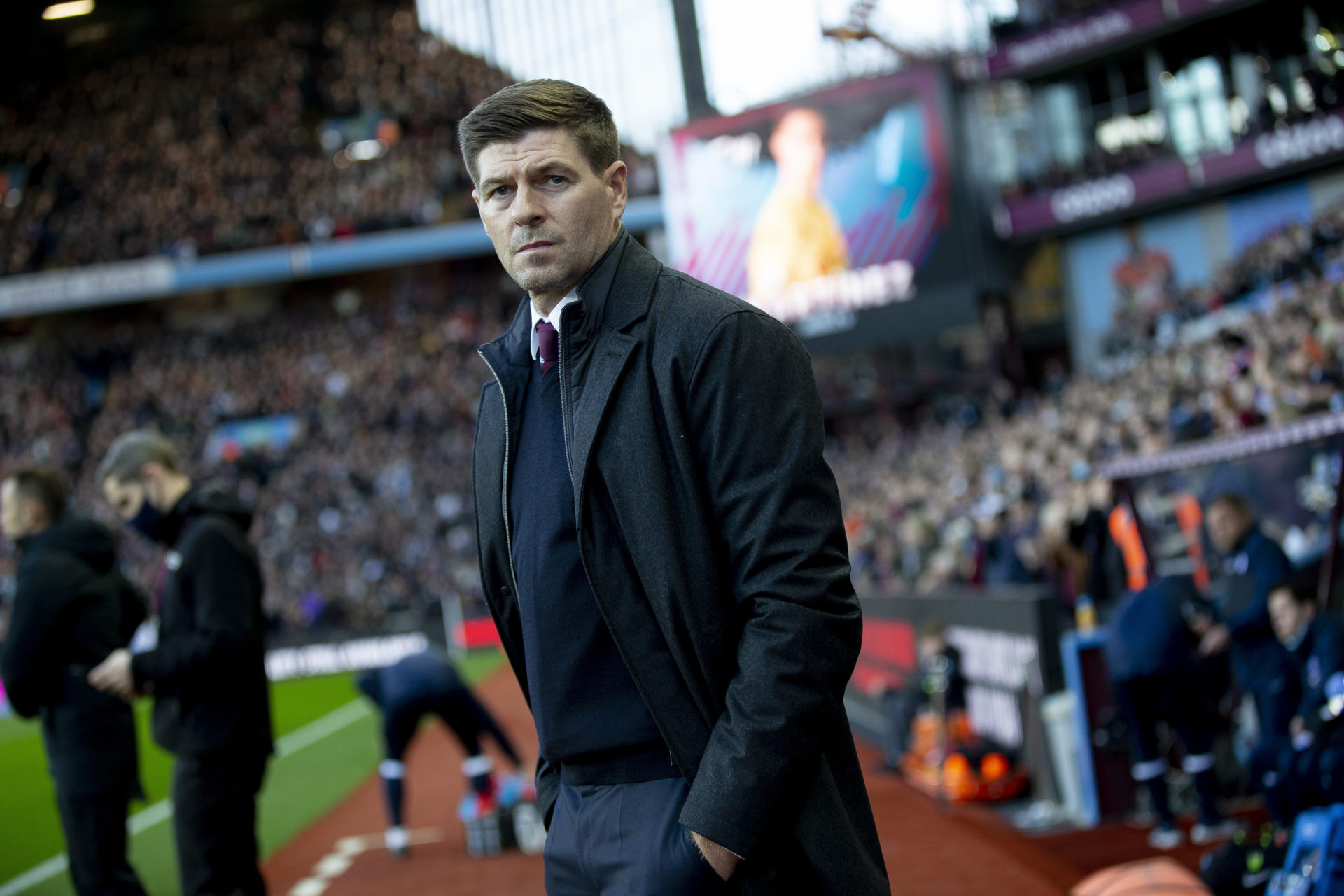 That’s according to The Sunday Mirror (28/11, p72), who claim that Gerrard is seeking a favour from Liverpool.

Of course, Gerrard is a legend at Liverpool and was a youth coach there under Jurgen Klopp.

It’s now suggested that Gerrard wants to take Gomez on loan from Liverpool and will test the water with an offer in January.

Klopp may not want to let Gomez go, especially having endured a defensive nightmare last season.

Yet with Gomez desperate for playing time ahead of the World Cup next year, a move to Villa could appeal.

Should Gomez leave Liverpool for Villa?

Gomez, 24, has only played 13 minutes in the Premier League season. With just one Champions League start too, Gomez is struggling for playing time at Liverpool.

Gomez is now fading out of the England squad too, and needs to be playing in order to catch Gareth Southgate’s attention.

Branded ‘exceptional’ by Jurgen Klopp earlier this season, Gomez is clearly rated at Anfield but the minutes just aren’t there.

With Virgil van Dijk, Joel Matip and Ibrahima Konate all ahead of Gomez in the Liverpool pecking order, Villa may have a real chance.

Gerrard’s relationship with Liverpool helps too, though with Villa already having Tyrone Mings and Ezri Konsa, Gomez would have to fight for playing time at Villa Park too.

In other news, ‘We understand’: Journalist says £49m man could join Arsenal on loan in January