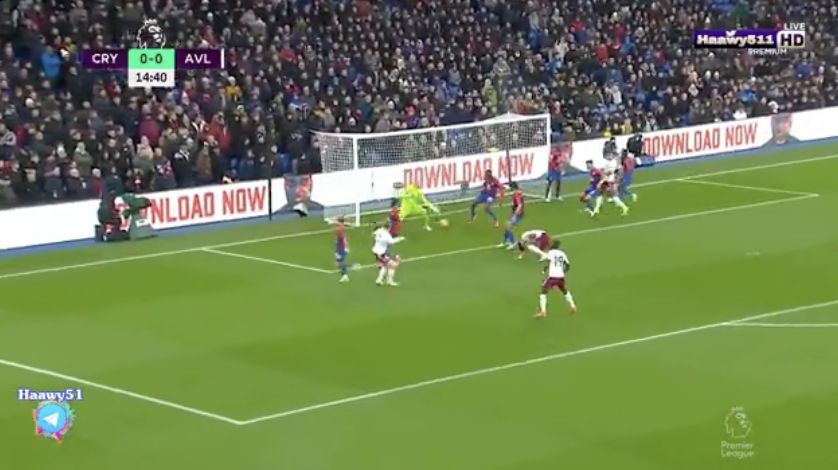 It seems as though Steven Gerrard is working wonders at Villa Park already, with his bright attacking style ensuring that Aston Villa both attack and defend in numbers.

Patrick Vieira’s Crystal Palace, despite being the home side, were under the cosh in the early period of this match.

Although Villa ceded most of the possession, the policy of shooting on sight was clearly getting through with the visitors having most of the chances.

Matty Targett even managed to execute his first goal in 74 games to hand them the lead.